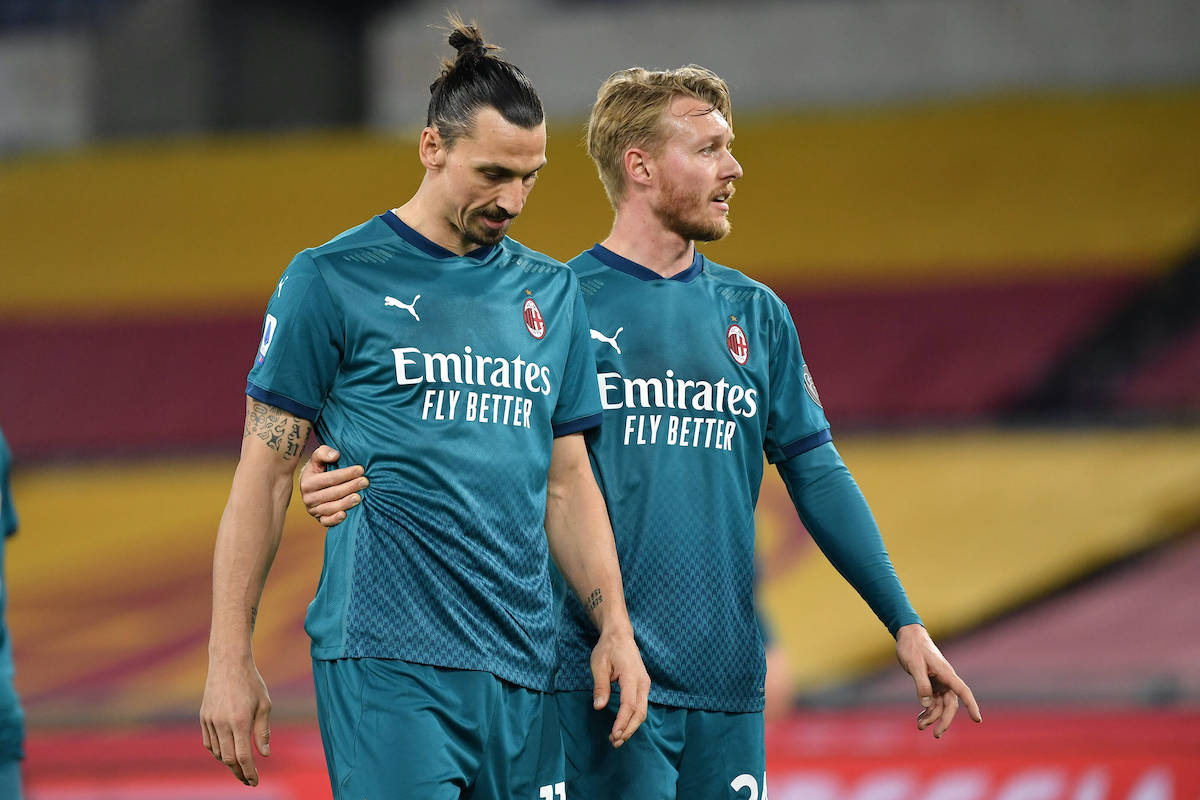 The extent to which AC Milan rely on striker Zlatan Ibrahimovic can be debated, but the stats show they are sorely missing him in 2021 so far.

A graphic from Simone Gambino has compared the second half of the season for Milan both with Ibrahimovic and without the Swede. Milan have played eight games with him, winning five and losing two with one draw, averaging two points per game. They have also scored 15 goals in those 8 games, at 1.9 per game on average.

Without Ibrahimovic, the numbers are pretty startling: 6 games, 2 wins, 1 draw and 3 defeats at 1.2 points per game. In that stretch the Rossoneri have managed just 6 goals scored at an average of bang on 1 goal per game. With Ibra, Milan are toothless.