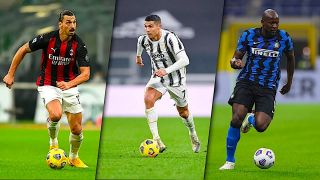 Not only is the Scudetto race exciting this season, but also the battle to be crowned the Capocannoniere, otherwise known as Serie A top scorer.

Of course the battle for the title at the moment seems to contain Milan, Inter and Juventus but there are other teams that are threatening to get in on the action, while the race to be the golden boot winner appears to be even more open.

Cristiano Ronaldo of Juventus leads the way with 16 Serie A goals scored, while there are four players with 14 netted thus far and a further four who have 10 or more.

However, the battle that most seem to be focused on is the one between the three biggest stars of Italy’s three biggest clubs, namely Ronaldo, Zlatan Ibrahimovic of Milan and Romelu Lukaku of Inter.

Starting with the Swede, he has 14 goals in 881 minutes which works out as one goal every 62.9 mins, with three penalties in that tally (and a fair few missed too).

Therefore, with Ibrahimovic on 1.43 goals per 90 mins and CR7 at 0.99, it seems there is time for the 39-year-old to overtake the Portuguese superstar if he can stay fit. 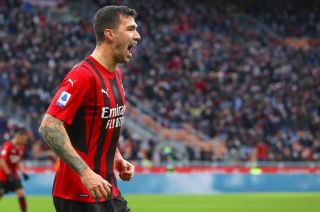 Sky journalist outlines why Romagnoli’s errors must be ‘contextualised’ and what may have generated ‘insecurity’
29 November 2021, 17:23 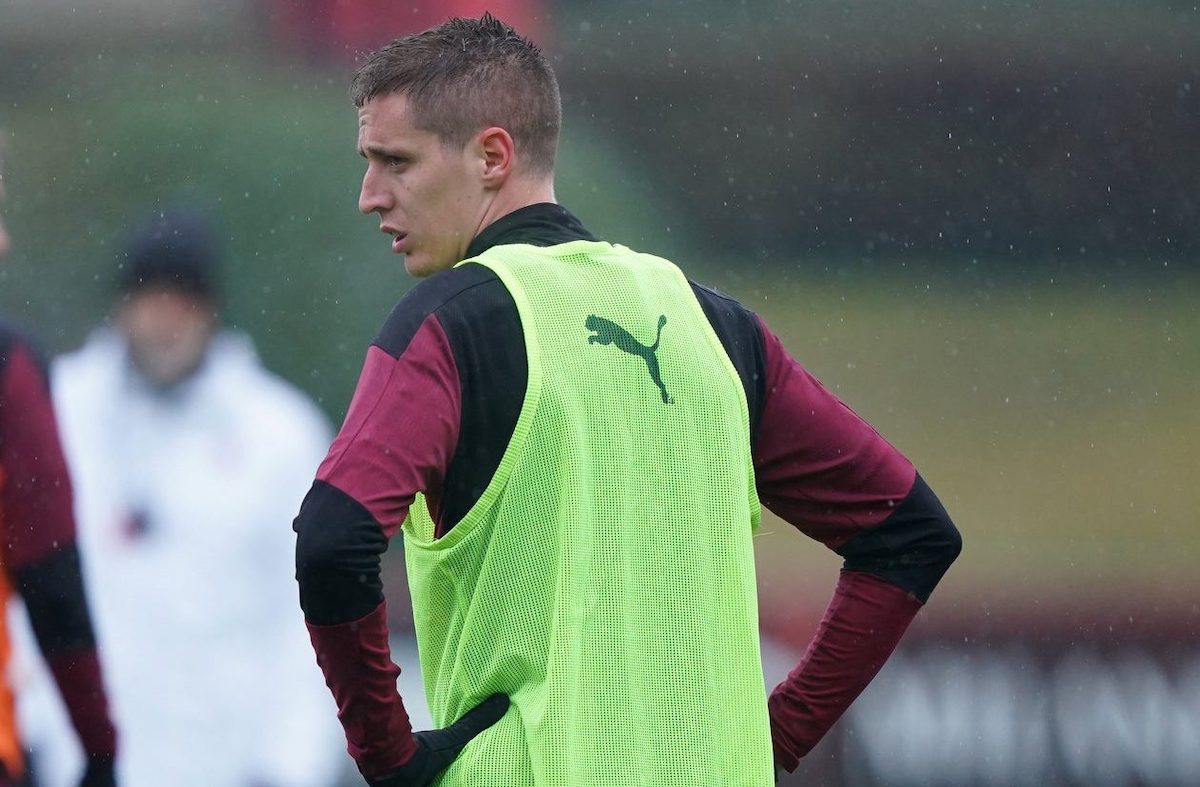