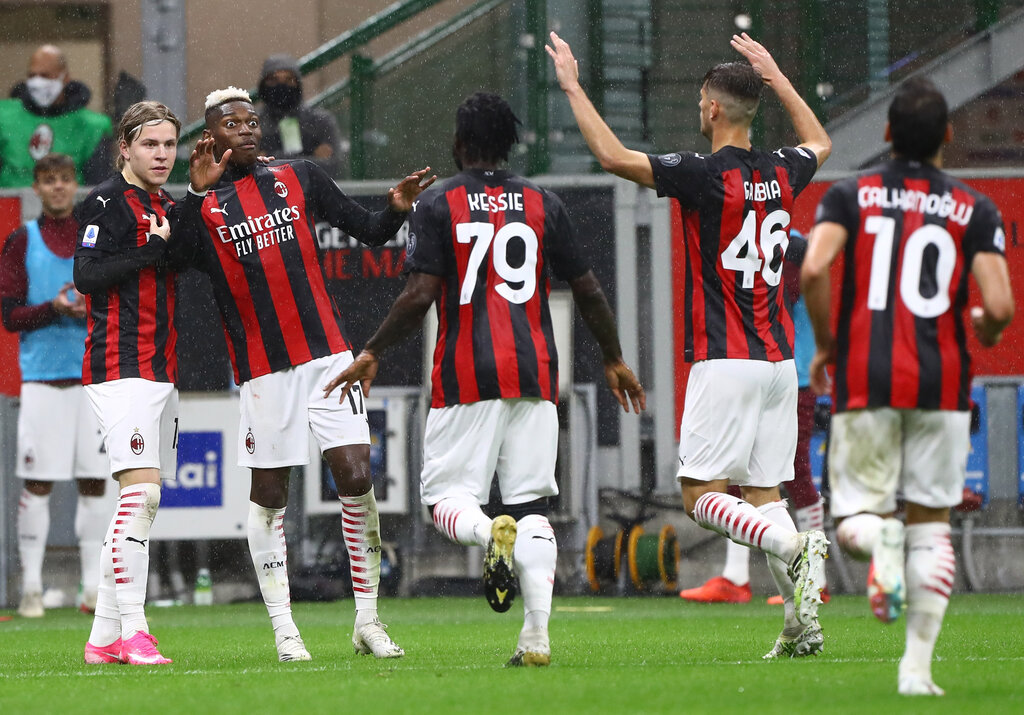 StatsBomb: Milan the ‘most likely candidates to suffer a drop off’ in Serie A – the numbers

The stats seem to suggest that AC Milan have been a touch fortunate to find themselves currently sat atop the Serie A table, a report claims.

The Rossoneri are first place in the league having won 14 of their opening 20 games, losing only to Juventus and Atalanta, but there have been accusations that the team have benefitted from luck. Other factors like the amount of times the team have hit the woodwork, injuries and COVID cases suggest otherwise, but StatsBomb have compiled a piece to assess whether Milan are in fact in an inflated position.

Starting with everyone’s favourite divisive stat xG Difference, Milan are down in sixth place in the standings at around the 0.5 mark, with Juventus and Inter leading the way with nearly double that.

Milan’s exceptional form in Serie A has continued from the back end of last season in the post-lockdown period, but the report adds that there are some things that may count against them during the second half of the 2020-21 season.

They point out that in terms of metrics, Milan actually do not really stack up with their primary competitors, and also Stefano Pioli’s side have benefited from penalties having won nearly three times and scored exactly twice as many as any other team.

“The points are already on the board and this is still on course to be Milan’s best season since they finished third in 2012-13. Good recruitment work has created a squad capable of continuing this upward trend into the seasons to come. But they are arguably the most likely candidates to suffer a drop off in results from hereon out,” StatsBomb add.