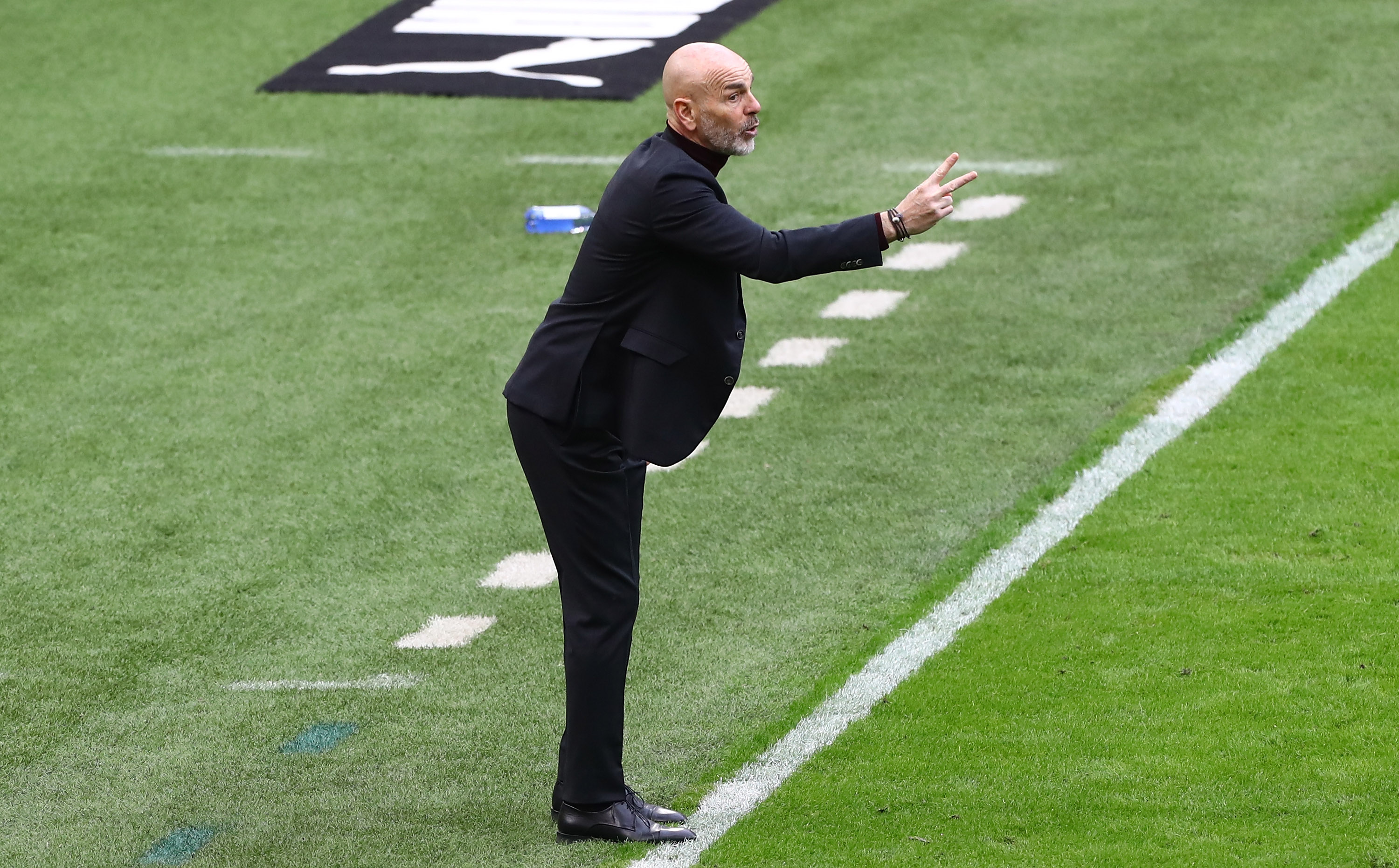 AC Milan head coach Stefano Pioli bemoaned his side’s lack of focus on the defensive end and wastefulness in front of goal on Sunday.

Milan’s European hopes were dealt a big blow at San Siro on Sunday afternoon as they were beaten 2-1 by relegation battlers Genoa.

Zlatan Ibrahimovic’s late strike gave Milan hope of salvaging a point, but ultimately nothing was created from there as the team limped to just their second defeat of the calendar year.

Milan boss Stefano Pioli spoke to DAZN after the game about the result, beginning by discussing the fact the game was played in front of no fans.

“Playing without an audience is not football, but it is valid for us and for them. We had a great opportunity to show our qualities and that we could do well. We did not win because of our mistakes,” he said (via MilanNews).

“We must not have alibis and justifications, neither for closed doors nor for corporate difficulties. We had to be more careful and determined in the incidents that decided the game. The mistakes are ours, we found ourselves below two goals because we were wrong. We have no alibi, at Milanello we trained well.”

On the missed chances, he added: “I think it is difficult to say that something did not work technically when you shoot on goal 22 times. There was a lack of determination, it was a great opportunity to adjust our ranking. Playing in an empty San Siro is an almost surreal negative. But today it is only our responsibility, the alleged corporate chaos or the lack of the public has nothing to do with it.”

On Rangnick: “I have read Boban’s statements, but I have to stay focused on my work. I don’t think about my future, it’s part of the coach’s precariousness. I just have to train at my best and allow Milan to finish the championship in the best possible way. ”

On Leao: “Leao was supposed to be closer to Ibra, but he didn’t always do it. We were forced to play through Ibra and it needed banks.”

On the defensive phase: “We stretched after the first goal, the attention and determination failed. We could have defended better, but they were incidents in which we were in numerical parity and we even lost the ball.”

On the situation in Italy: “An emergency situation, especially in Lombardy, is not normal. There must be people more suitable than me to make certain decisions. We are here to work and also try to give positivity in this situation. Then there are those who are more experienced than I to make decisions.”