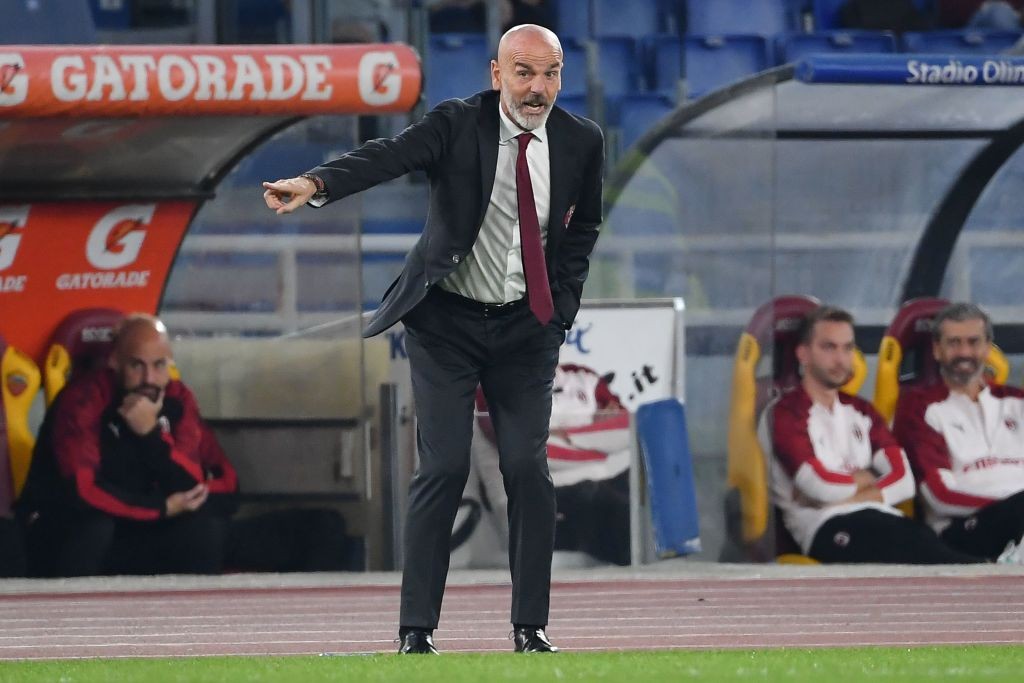 AC Milan boss Stefano Pioli believes that the errors his side committed ultimately proved fatal in the 2-1 defeat to Roma on Sunday evening.

The Rossoneri fell to their fifth defeat of the season in just the ninth round as Nicolo Zanioli’s goal proved to be the difference at the Stadio Olimpico.

Edin Dzeko had given the home side a first half lead as he headed home unmarked from a flicked-on corner, but Theo Hernandez levelled early in the second half.

Individual errors would prove to be the theme of the evening for Milan though, and Zaniolo pounced on a bad giveaway to score the decisive goal minutes after the equaliser.

The defeat leaves the team stuck in 13th position in the standings, and Pioli has admitted his side contributed to their own downfall.

“I expected more, yes. Over the two games, we frankly gave our contribution to the failed victories,” he said, via Football Italia.

“We made mistakes that were too obvious for a club of our status. We had done well enough in the first half and ran few risks, but the inertia of the game would’ve been more in our favour had we not given away that goal.

“There’s no point denying it, the situation is negative right now and we keep making clear errors. The most evident errors were on the two goals, but they weren’t the only ones.

“We knew Roma would press some of our passing lines and not others, but we gave the ball away so cheaply. We knew there would be issues on set plays, as Roma have a lot of height, but even then we could’ve done better.

“I saw the performance as a step backwards compared to the Lecce game last week. If the ball moves slowly from the back, it becomes difficult to create any spaces.

“With a little more focus and concentration, we could’ve kept the match in the balance for longer. We were imprecise and paid the price for that.

“I don’t think we lacked determination, but we made too many wrong decisions and that is costly against a side on the same level as you. We needed to play better on a technical level, with more precise passing, and we just didn’t do that.”