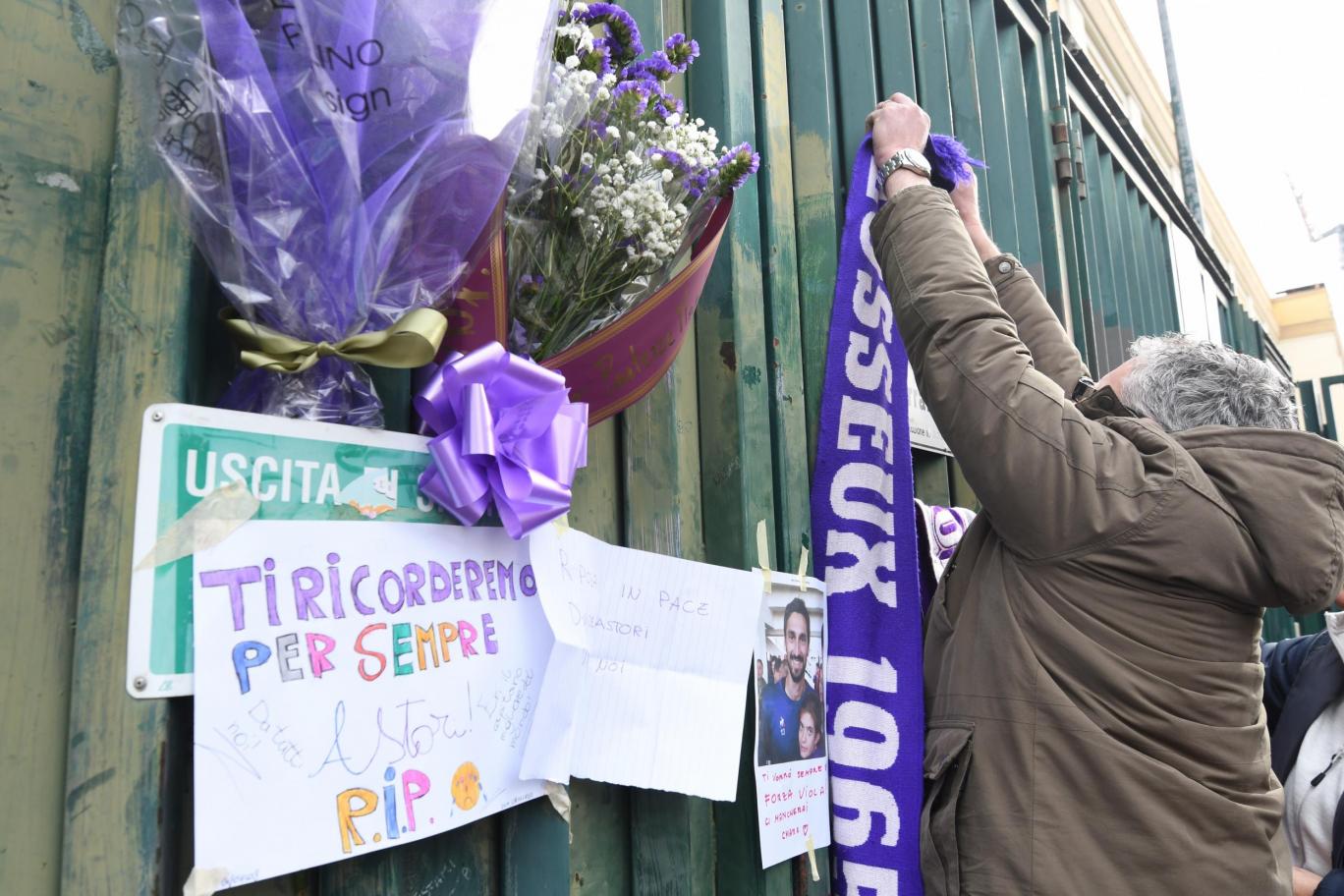 AC Milan boss Stefano Pioli has penned an emotional tribute to Davide Astori on the second anniversary of his tragic passing.

Pioli has been credited for doing a great job at Lazio and leading them to their highest finish since the turn of the millennium, and stabilising a very rocky Inter side after Frank de Boer’s sacking.

Arguably his biggest achievement though was bringing together Fiorentina as a football club following the tragic death of the Viola’s captain at the time, Davide Astori.

Just 31 years old at the time, it was the 4 March 2018 when Astori was found dead in his hotel room prior to a league match. His autopsy revealed cardiac arrest as his cause of death.

Pioli has always been open about his connection with Astori, and he used the poignant occasion to pay tribute to him once again.

“Davide was a special person and an exemplary captain, he always said the right thing at the right time and in the right way. Always helpful, generous with everyone, professionally impeccable. He always faced everything with serenity and with his beautiful smile! Immense,” he said, via the club’s official site.