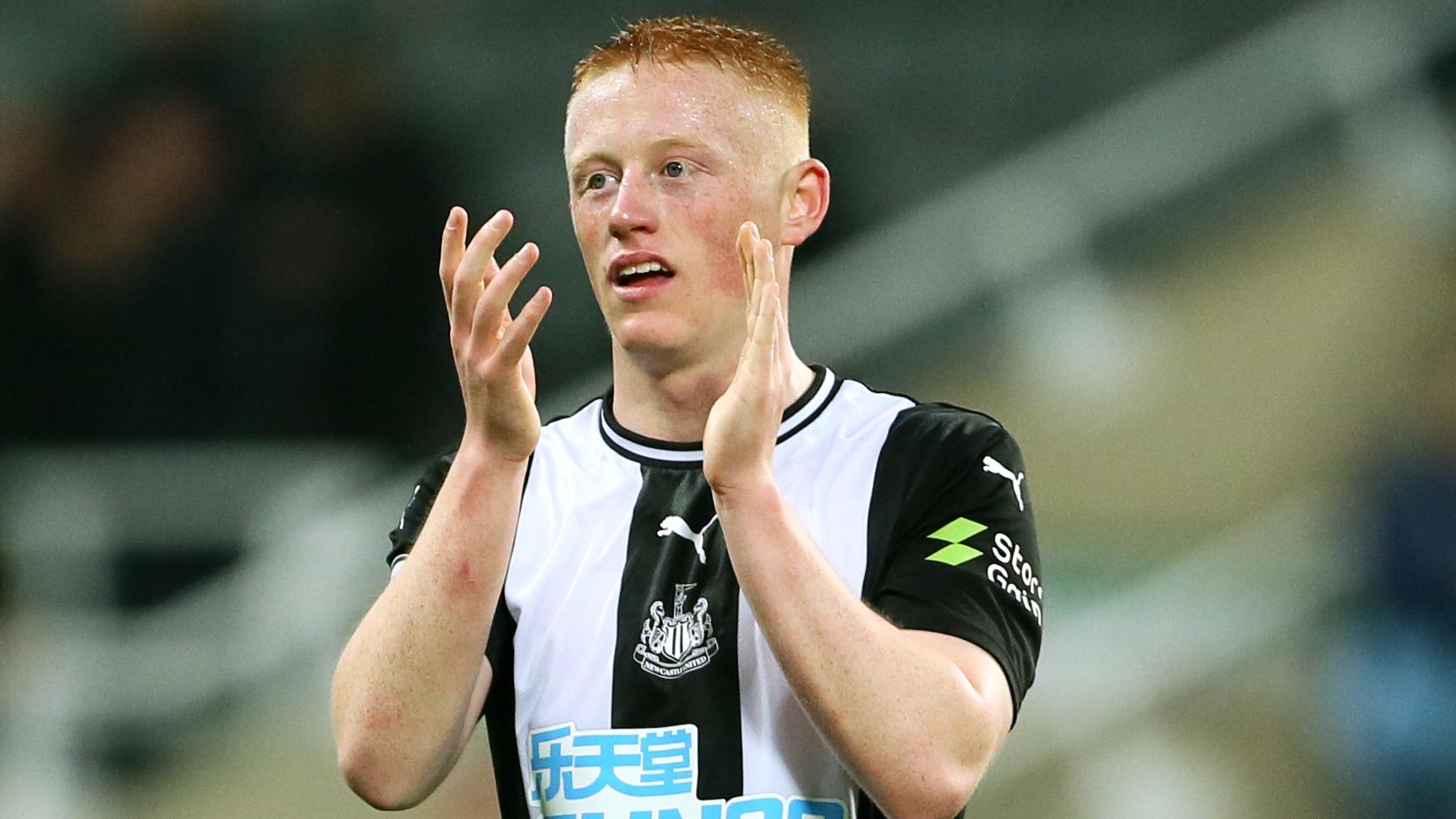 Newcastle United boss Steve Bruce has admitted his concern regarding the future of midfielders Sean and Matty Longstaff – the latter of whom has been linked with a move to both Milan clubs.

In January, the BBC stated that both Milan and Inter have taken note of Matty Longstaff’s exploits and are monitoring his contract situation.

On deadline day, English paper The Times then reported that offers may come his way from Italy as Milan clubs are ready to table a five-year deal and what would no doubt be a huge pay rise on his current £1k-a-week wages.

The Magpies would only receive a compensation fee of around £400,000 (€475k) for the England U20 international, something which would not be a problem for Milan’s owners Elliott Management.

The American fund have thus far preferred a strategy of signing young players so far that can be developed into stars, as seen in the likes of Rafael Leao, Ismael Bennacer and Theo Hernandez.

Now, Toon boss Steve Bruce has confessed to reporters that there is ‘concern’ regarding the renewal of Matty Longstaff and that of his brother Sean.

“It’s a concern for us all, of course it is. I hope we can get that tied up, I really do,” he is quoted as saying by the Daily Mail.

“But they’ve got the power these days, the players. We see it often now, with young players as well.

“I hope there’s a bit of common sense. There’s nobody, at 19, played more games than him. Look, we always want to keep your best young players, especially if they’re Geordies, of course. Let’s hope they both get tied up.”