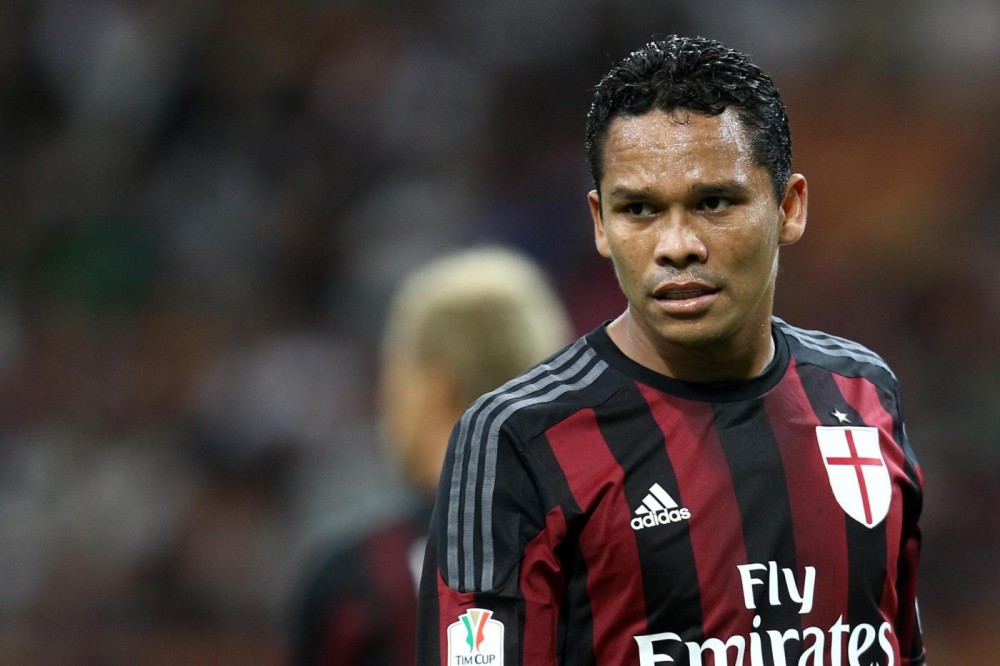 Carlos Bacca was one of the most well received signings of the last half decade for Milan but after one great season the player declined drastically.

Milan have made it clear that Bacca is no longer in the plans and will leave this window. The signings of Andre Silva and Fabio Borini prove this just as much as the continued pursuit of Aubameyang.

To date Milan have only received offered for the Colombian striker in the form of a loan. Milan are only interested in selling the player outright and have zero intentions of allowing Carlos to leave on a temporary basis.

Originally purchased from Sevilla in the summer of 2015 for a fee of €30 million, Milan will look to get as close to breaking even as they possibly can. Offers in the range of 20-25 million would most likely be accepted by the club.

It is noted that Bacca himself is pushing for a move with the World Cup being next summer, the player is demanding playtime to prove his merit.