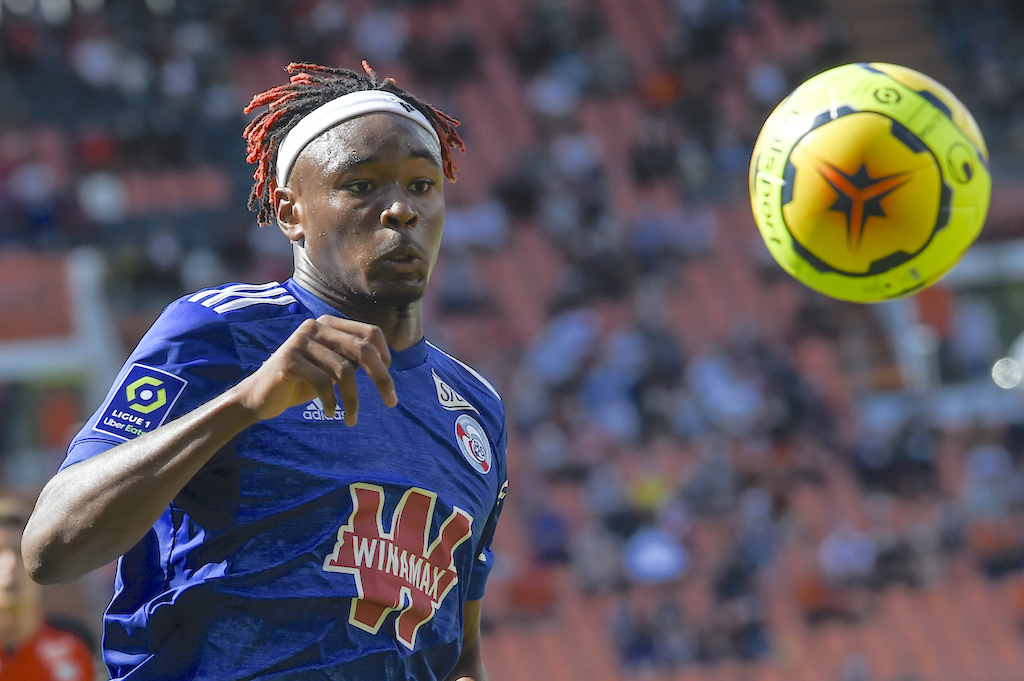 Strasbourg have announced that they will be without defender Mohamed Simakan for two months as he will have to undergo an arthroscopy.

French outlet Le10Sport (via MilanNews) reported last night that during their last game against RC Lens, Simakan suffered an injury that will keep him off the field for about a month. That led to speculation that the Rossoneri, in light of his stoppage, could turn to another profile.

However, we then spoke exclusively to his agent who confirmed that his client is in fact not injured but will not play again for Strasbourg, confirming that he will leave the club.

According to a statement on the club’s official website though, Simakan carried out tests on Monday which determined he must undergo an arthroscopy which will keep him away from the field for a period of about two months.

We have contacted Simakan’s agent once again for comment.