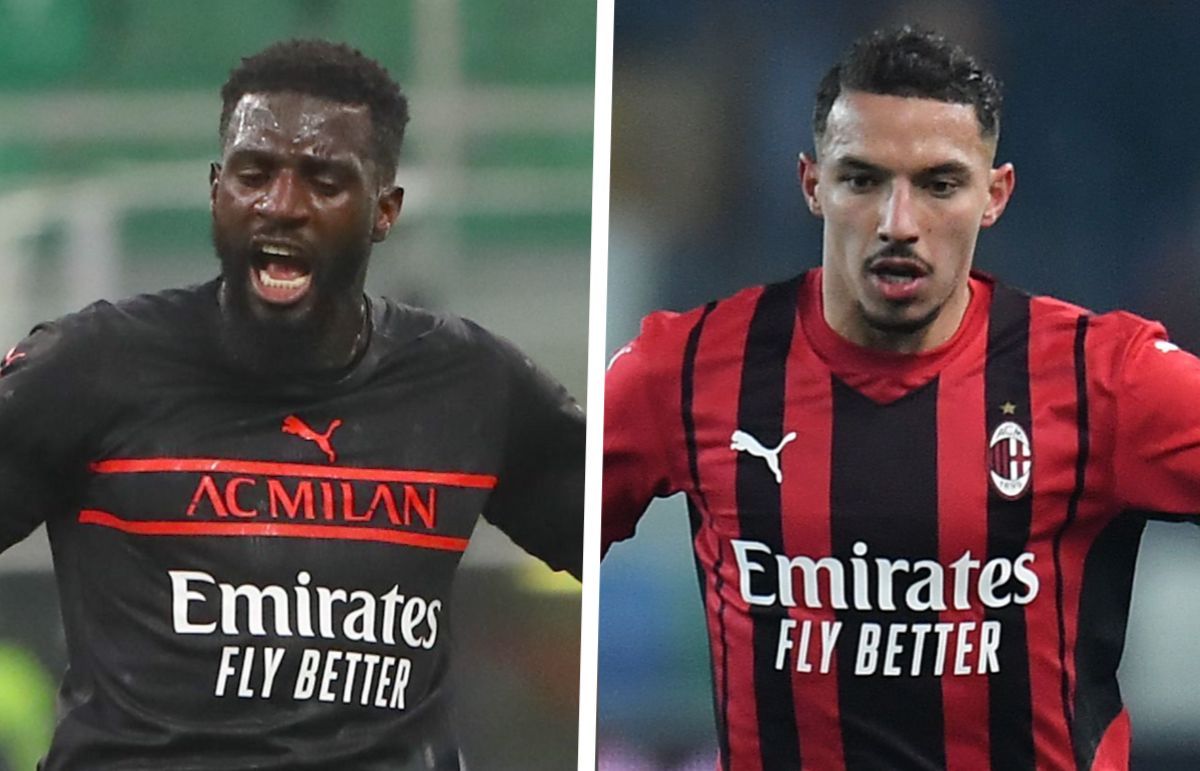 GdS: From a strength to a concern – Milan’s midfield struggling with Tonali the only certainty

Having been a strength of the team during the 2020-21 season, AC Milan have somehow found themselves in a situation where three of four midfielders are struggling for form.

This morning’s edition of La Gazzetta dello Sport (via MilanNews) writes how Milan’s midfield looked in good shape heading into the new season with Bennacer, Bakayoko, Kessie and Tonali all able to play the double pivot. On the face of things Milan have one of the strongest and most interchangeable midfields in the league, but apart from the former Brescia man they are all struggling for consistency.

Tonali has become a great guarantee for Pioli as every time he has been relied upon he has provided answers. What is more perplexing is that Kessie – who last year was the leader of the Rossoneri midfield – is alternating every good game with a bad game amid uncertainty over his future.

The duo struggling most however are Bennacer and Bakayoko, who started on Saturday against Udinese but were disappointing and came off at half time. The Algerian is making too many mistakes in the middle of the field while the Frenchman is lagging behind in condition and lacks confidence with Pioli’s system.

To date, the pairing that offers the most guarantees to Pioli is Tonali and Kessie, but to fight for the Scudetto it will be essential to get Bennacer and Bakayoko back up to speed, and quickly.