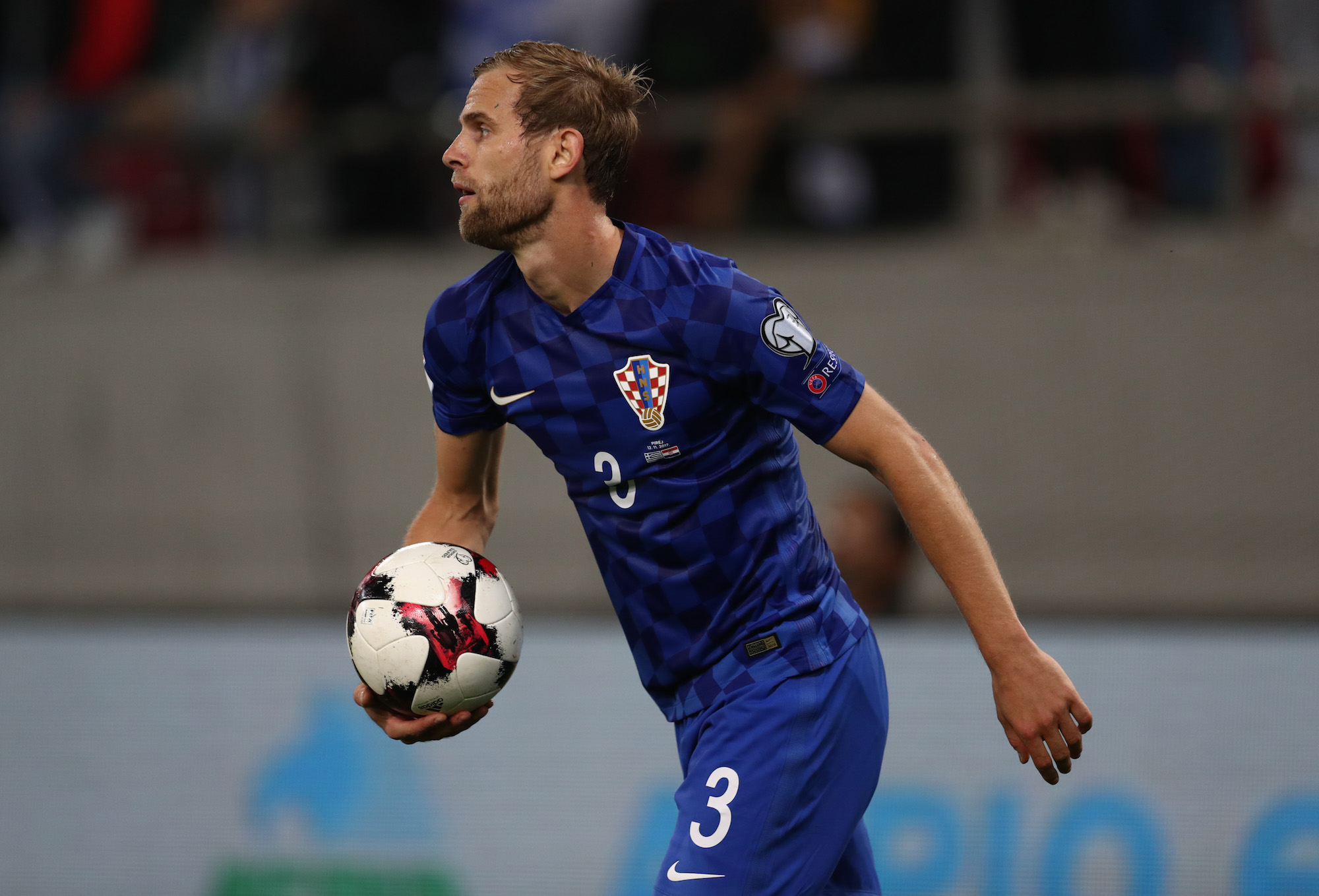 The Croatian defender Ivan Strinic has confirmed his move to AC Milan in an interview with 24.

“The season is over now, so I can say that I’m no longer a Sampdoria player and I have signed a three-year contract with Milan, and the club will probably announce the deal after the end of the World Cup.

“I wanted a move to Milan even when I was at Napoli, I’ve waited for this. It’s a good move, as it will be fantastic to become part of this historic club. I’m happy to be a team-mate with Kalinic again, we get along very well.”