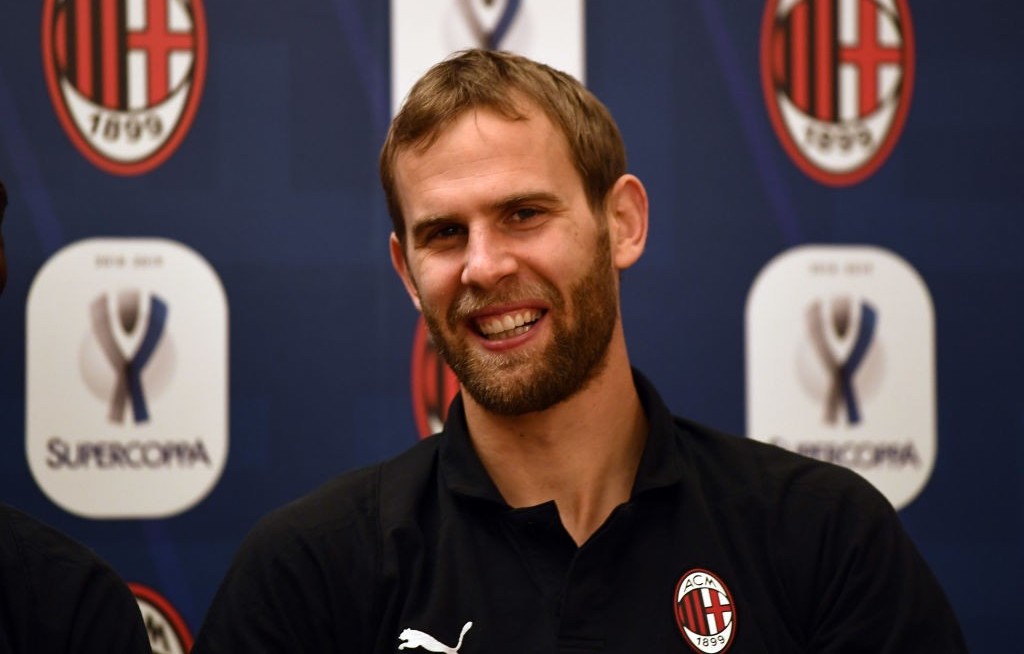 Strinic: “Giampaolo? I don’t know what happened, we had a good retreat”

Giampaolo had been sacked as head coach last week after just 111 days in charge – the shortest reign of any manager in the club’s history – and the club confirmed the appointment of Stefano Pioli as his successor via a statement on their official website.

Strinic’s Milan career meanwhile seemed to be ended before it ever truly started.

Hewas signed after the 2018 World Cup, but was later diagnosed with a heart condition, and only ever played few preseason minutes prior to the club official confirming his release in August.

The Croatia international spoke to Tuttomercatoweb.com about his time at the club and former head coach Marco Giampaolo.

“Milan are a great club, it has a story. It is not for everyone,” he said.

“Giampaolo has many qualities, he and his staff. I don’t know what happened, we had a good retreat.

“What happened is strange. It took time. But with Pioli, Milan will get up, have a lot of experience and can do well.”

Mediaset: Idea of swap deal between Milan and Juventus cannot be ruled out – the obstacles
28 July 2021, 20:18
Serie A Standings