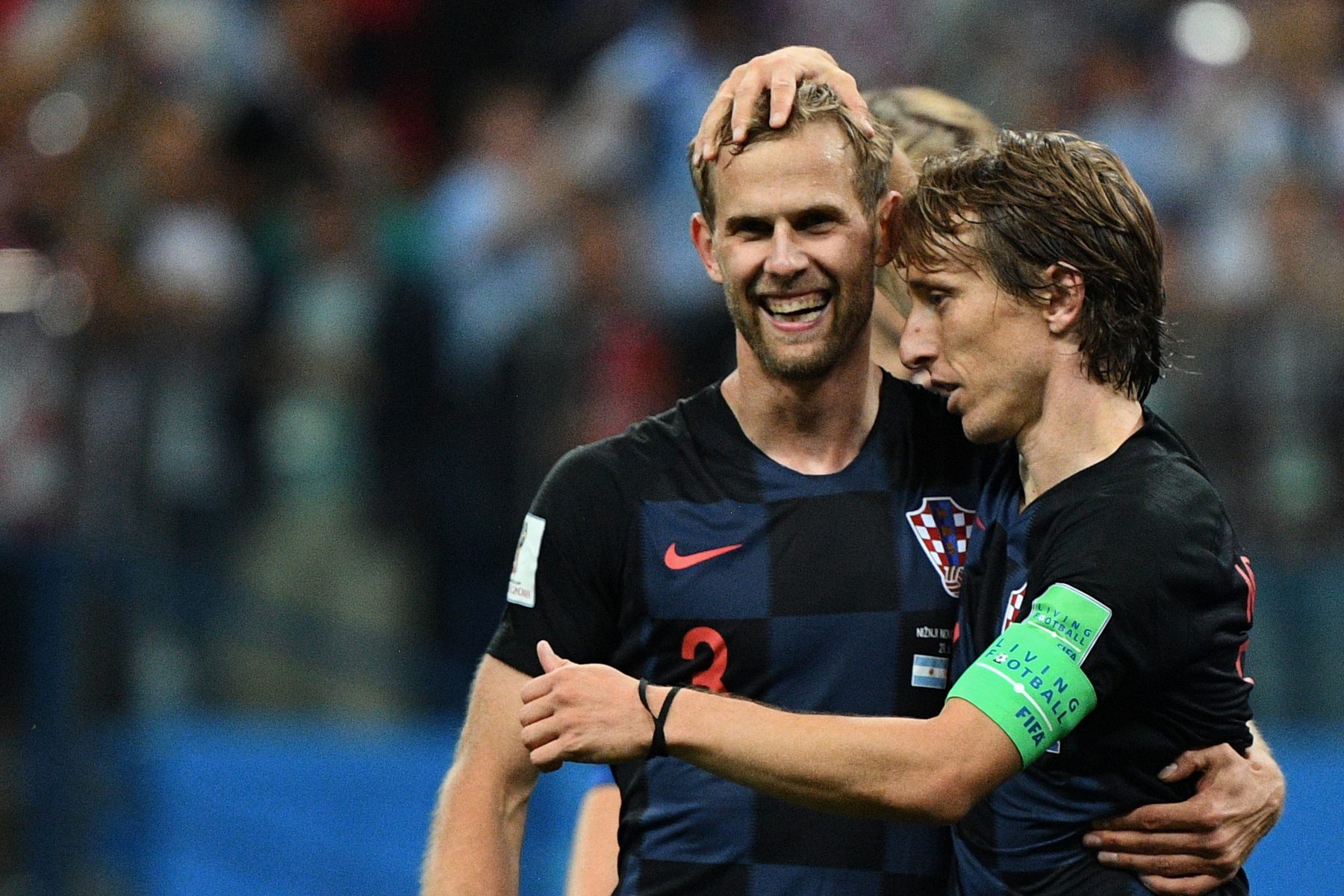 Strinic reveals he feared for his career after heart problems

In an interview with 24 Sata last night, Ivan Strinic spoke out about his heart problems for the first time, having been given the green light to return to training.

“The doctors said I would have to stay away from the pitch for three months to see if the hypertrophy would remove itself. This happened, so it means that my condition was a result of sporting matters, and not an illness.

“I always thought it would be fine, but you know how it is. I was under some stress and I had doubts. For a few months, I was nervous but finally, it’s over, all behind me now. I’ll return to training on Monday.

“In the last 10 years I have always dreamed of 2-3 months of breaks and holidays, and now that I had the opportunity to rest I wanted to come back as soon as possible. I never thought about retiring, especially after Russia, everything that happened at the World Cup gave me new energy,” Strinic concluded.