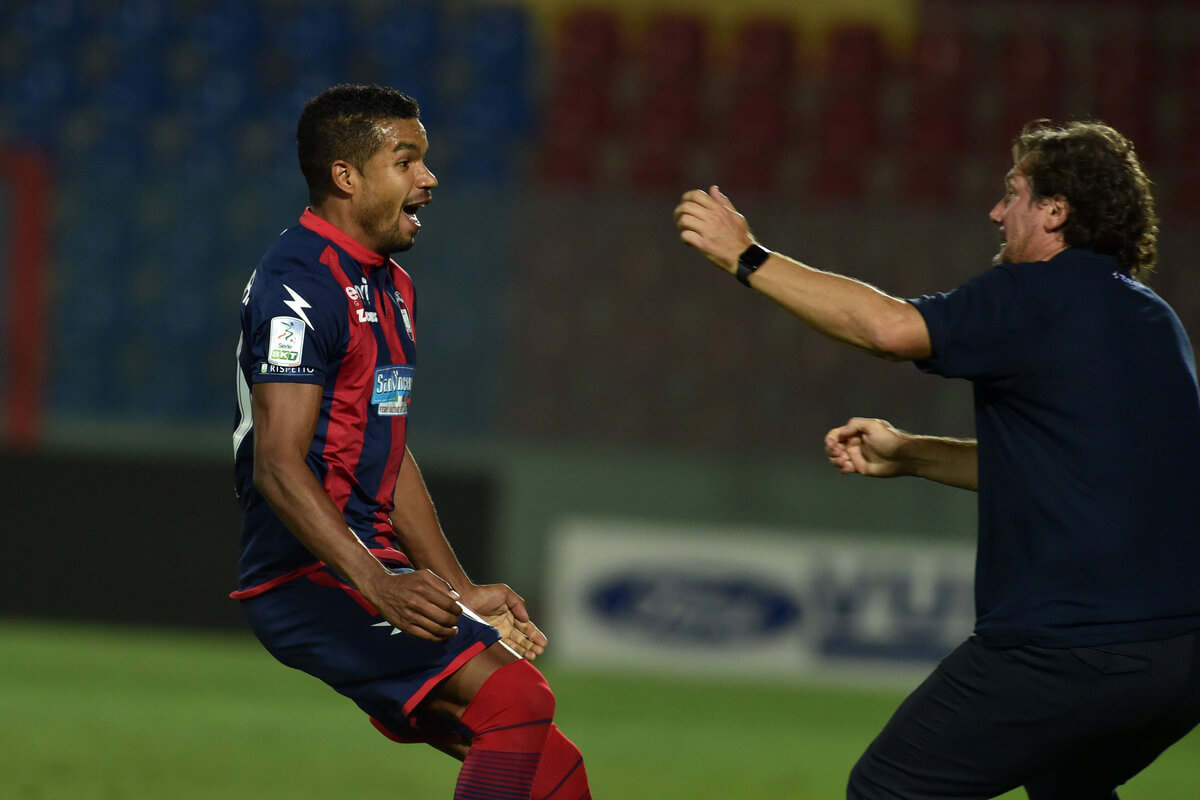 Junior Messias was announced by AC Milan on the final day of the transfer window and it’s safe to say the fans weren’t super excited. Having expected a big name all summer, you can understand their reactions.

The Brazilian did well for Crotone in Serie A this past season, but he’s also 30-years-old and doesn’t have loads of experience at this level. Many fans are doubtful, therefore, but it will be up to Messias to prove them wrong.

In an interview with Tuttosport, as cited by MilanNews (1, 2), Giovanni Stroppa was asked about the player’s move to Milan. The manager was in charge of Crotone during the 19/20 and 20/21 seasons but is now at Monza.

“He has grown, improved and can still do it. That is why I say that he’s a player always in evolution: it seems there is no end yet for him. In Serie A, he made a difference not only against teams of our level, but also against Juventus, Inter and Milan.

“Who does he look like from my Milan in the past? I played with Savicevic. Maybe Dejan was a bit smarter but for the way they dribble, I could make this kind of comparison,” he stated.

It remains to be seen if Messias can win the fans over on the pitch, but it won’t be an easy task for him. Either way, we can only hope that he will succeed now that he’s here.

READ MORE: Calabria is the future of Italy’s right-hand side as duo remains unconvincing