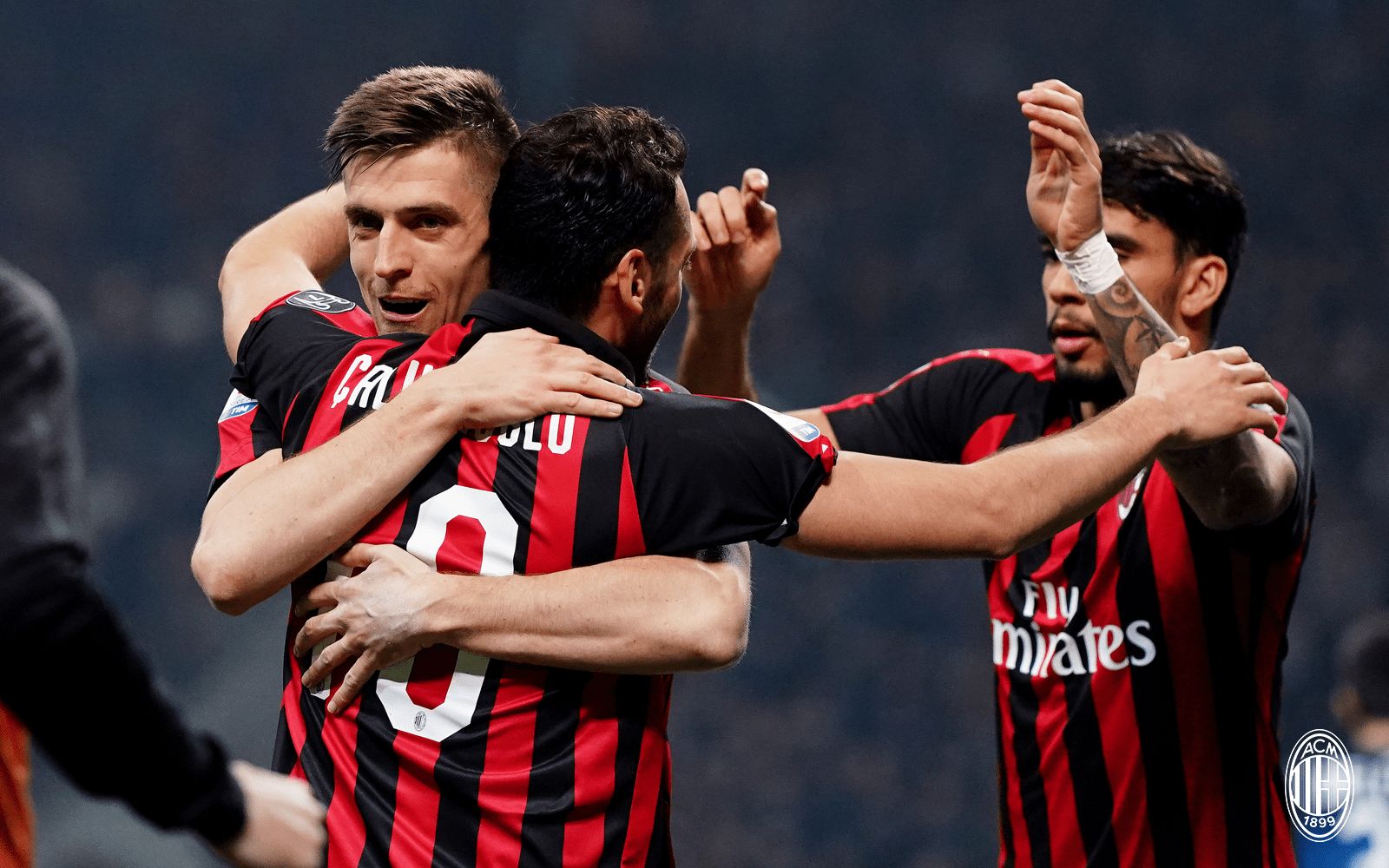 AC Milan’s current squad was the 14th most expensive squad in Europe to assemble, according to a study.

In addition to that, a combined €70m was spent in January on Lucas Paqueta and Krzysztof Piatek from Flamengo and Genoa respectively.

The CIES Football Observatory – via Football Italia – have conveyed the findings of their most recent study, showing that Milan’s current squad cost €408m.

Juventus have spent €719m on transfer fees and sit in fifth place, while Inter are one place behind Milan in 14th on €364m.

The average squad cost in Serie A was exactly the same as LaLiga at €167m, but still well behind the Premier League’s €345m.