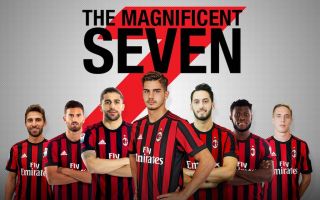 AC Milan have spent over €600million in players over the last five years, a study has revealed, which is the third-highest in Serie A.

The sports advisory fund Tifosy have published a report on the total expenditure of Italian clubs since summer 2015 with some startling results.

The study takes into account both permanent and loan transfers and the fees paid in each, and it has found that Juventus are by far and away the highest spenders in the league with €998.3m worth of spending.

Of course, Milan owe a lot of this expenditure to the 2017 summer window in which a number of high profile signings arrived like Andre Silva, Hakan Calhanoglu, Andrea Conti, Franck Kessie, Ricardo Rodriguez and Leonardo Bonucci. 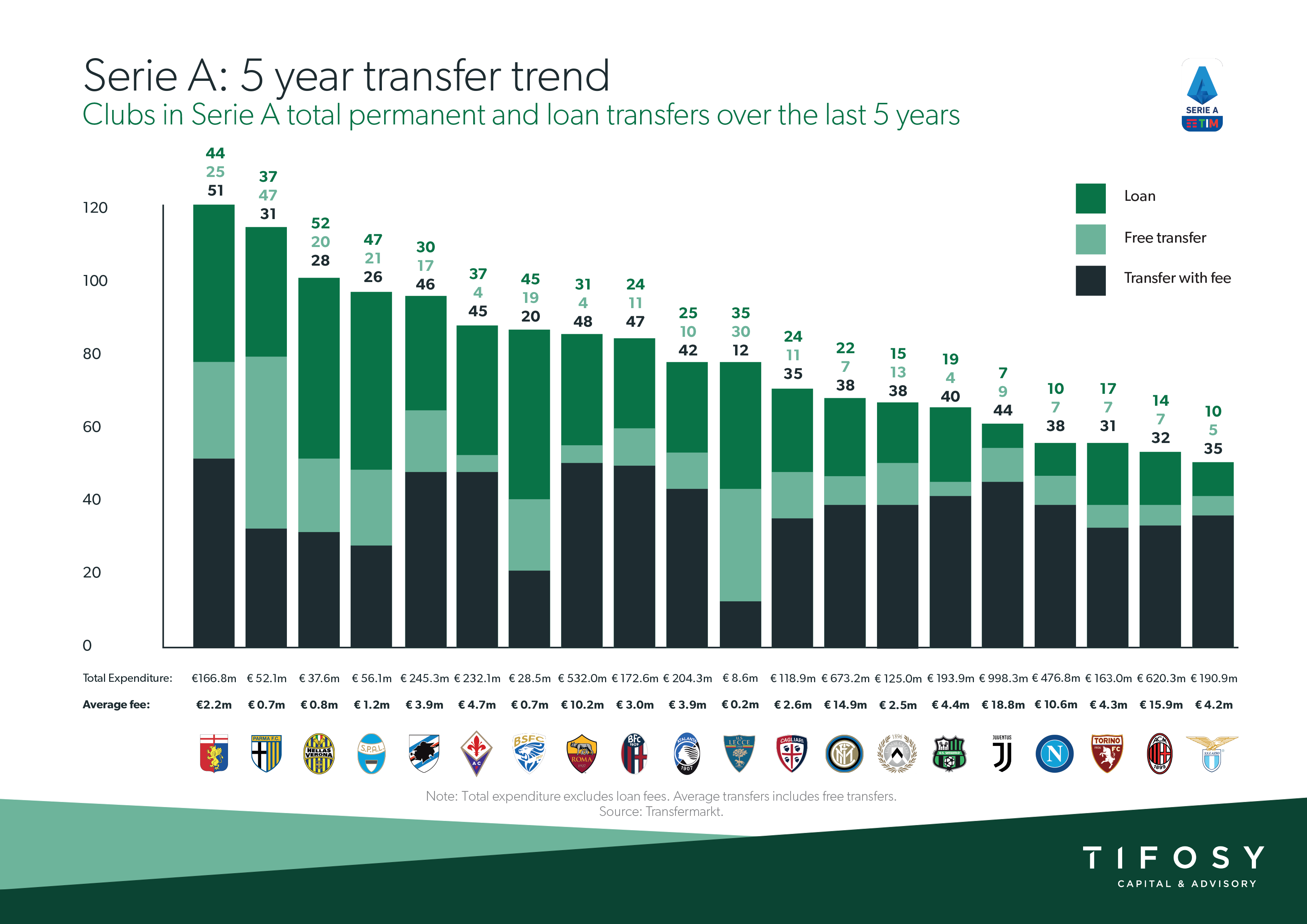