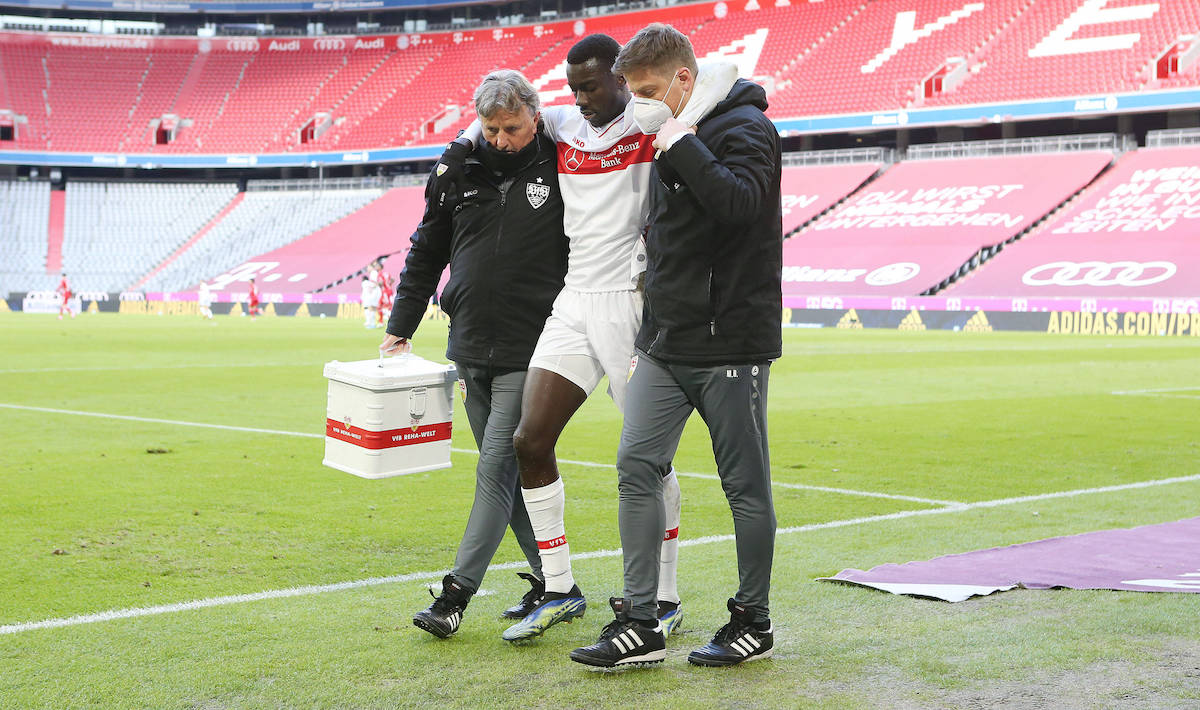 AC Milan may have to cross off a target for the right wing as Silas Wamangituka of Stuttgart has sustained a serious injury, it has been confirmed.

It was reported by broadcaster SportMediaset (via CM.it) earlier in the month that the Rossoneri have set their sights on the 21-year-old right winger, who has already scored 13 goals in 24 games across league and cup for the Bundesliga side.

Wamangituka has great speed and agility but also an excellent physique, meaning he can also play as a centre-forward if needed. Stuttgart signed the player from Paris FC in 2019 for a figure close to €8million and now his value has tripled to around €25m.

However, Stuttgart have confirmed via a statement on their official website that the Congolese wide man has torn the anterior cruciate ligament in his right knee. He will therefore no longer be able to play for VfB this season and will be out for several months. The exact course of therapy will be decided in the next few days.