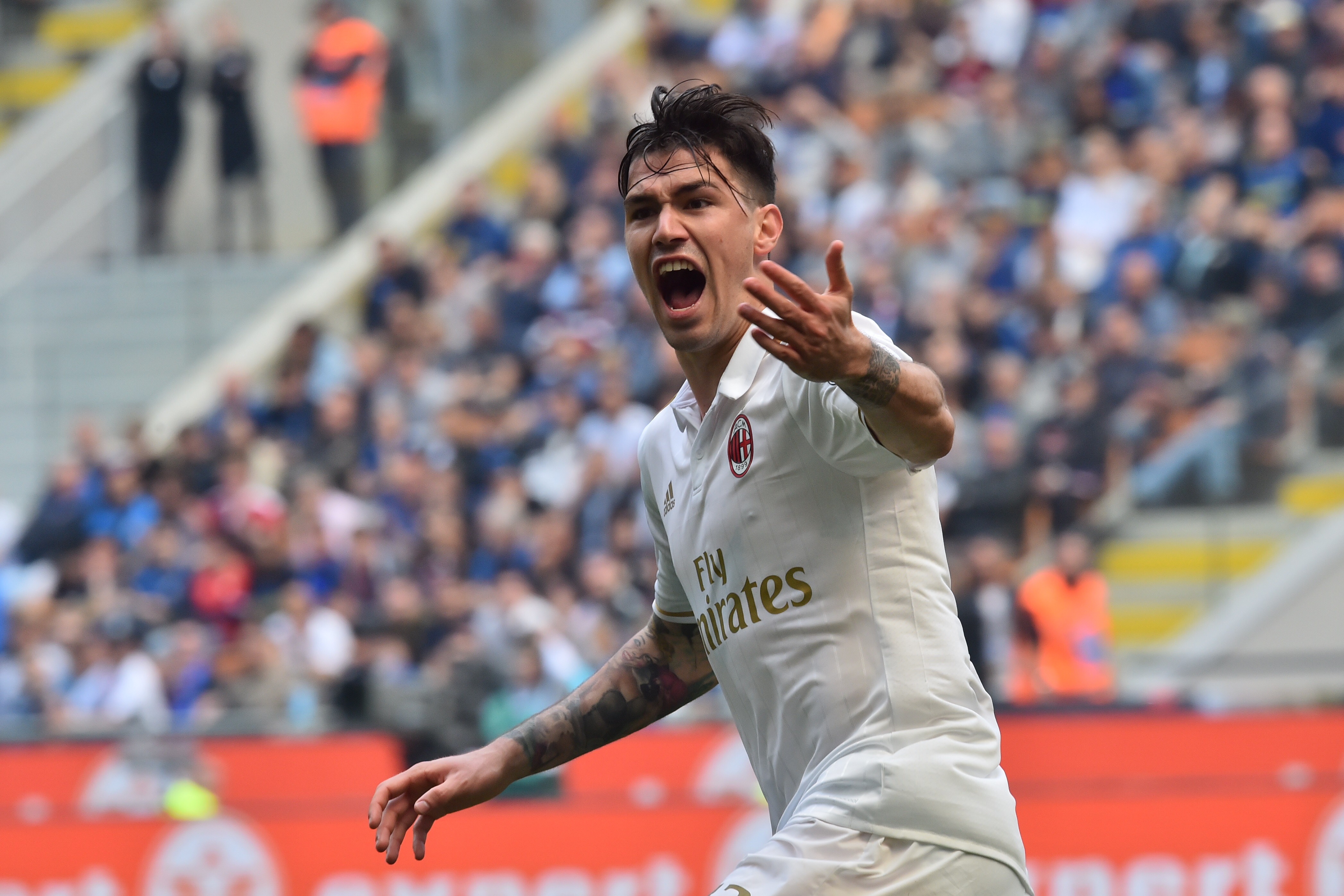 Some of the top players from the season have been out with injuries for quite some time but things are now beginning to look up for them.

Suso was easily the star of last season and has been in question of his conditioning for the preseason, but according to MilanNews, he has improved and is very close to returning to the main squad.

Alessio Romagnoli has consistently been Milan’s best defender since his arrvial; a title only recently brought into contention since the announcement of Leonardo Bonucci from Juventus. Alessio picked up a knock late in May and has had a long road to recovery.

The defender was previously expected to return in late June but we are now going into August and he is still running an individually specialized routine at Milanello.

Neither player will be eligible for Milan’s return to Europa League scheduled for this Thursday against CSU Craovia.