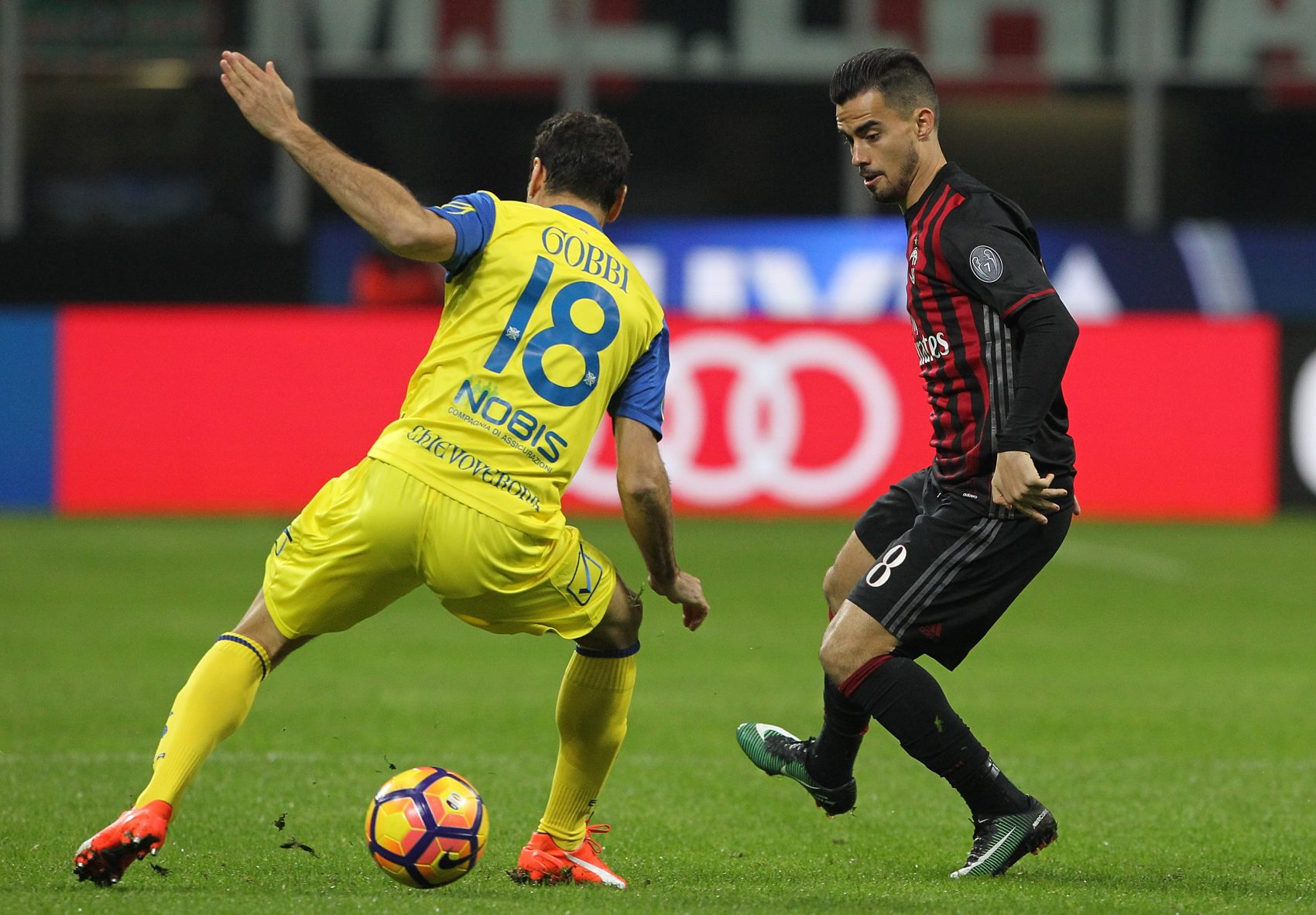 Suso out until April due to a muscular injury

Suso has been one of AC Milan’s protagonists this season, netting 6 goals and assisting another 9 throughout all competitions. The 23-year-old Spaniard suffered a muscular injury against Chievo, but the it did not look too serious initially.

However, according to Gazzetta dello Sport, it seems that Suso’s recovery was too reckless. This supposedly worsened the situation, resulting in the player’s restored femoral biceps injury.

The Italian paper claims that Suso will definitely miss Milan’s next match against Genoa, but will try to recover the trip to Pescara after the international break.

The situation at Milanello is not too rosy as of now. Many injuries have already struck the team, as well as controversy over the match against Juventus. It is also possible that some Rossoneri players will face suspension due to outbursts and protests after the Friday Serie A encounter.