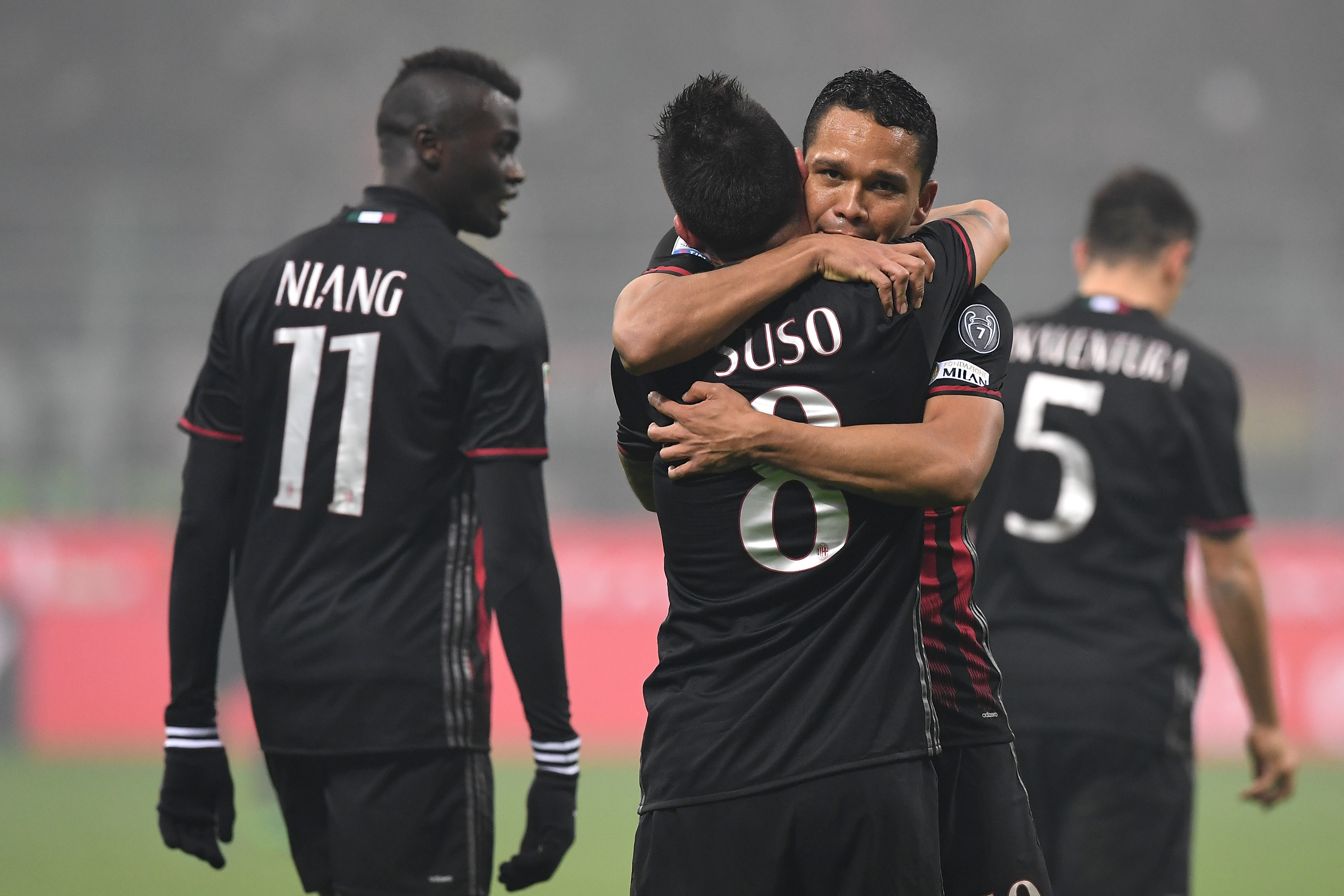 Suso: “Bonaventura compares me to David Silva, I think Bacca will stay”

Spanish newspaper Marca has interviewed AC Milan’s key player Suso, who spoke about his career in general, but also about the future.

Are you surprised by the quality you are showing?

“No, in Genoa I played similar to this. Everyone knows what I can give. However, there’s still a lot of work left.”

What has Galliani said?

“He’s very happy. We’ve been talking about a contract renewal for a couple of weeks, but two or three things remain to be finalised. I think it will be done without any problems. For now, I do not think about anything else.”

What about president Silvio Berlusconi?

“The last time I saw him was after the derby against Inter, where I scored two goals. He went down to the locker room and congratulated me. He said that I played very well. I was delighted to hear this from the president.” 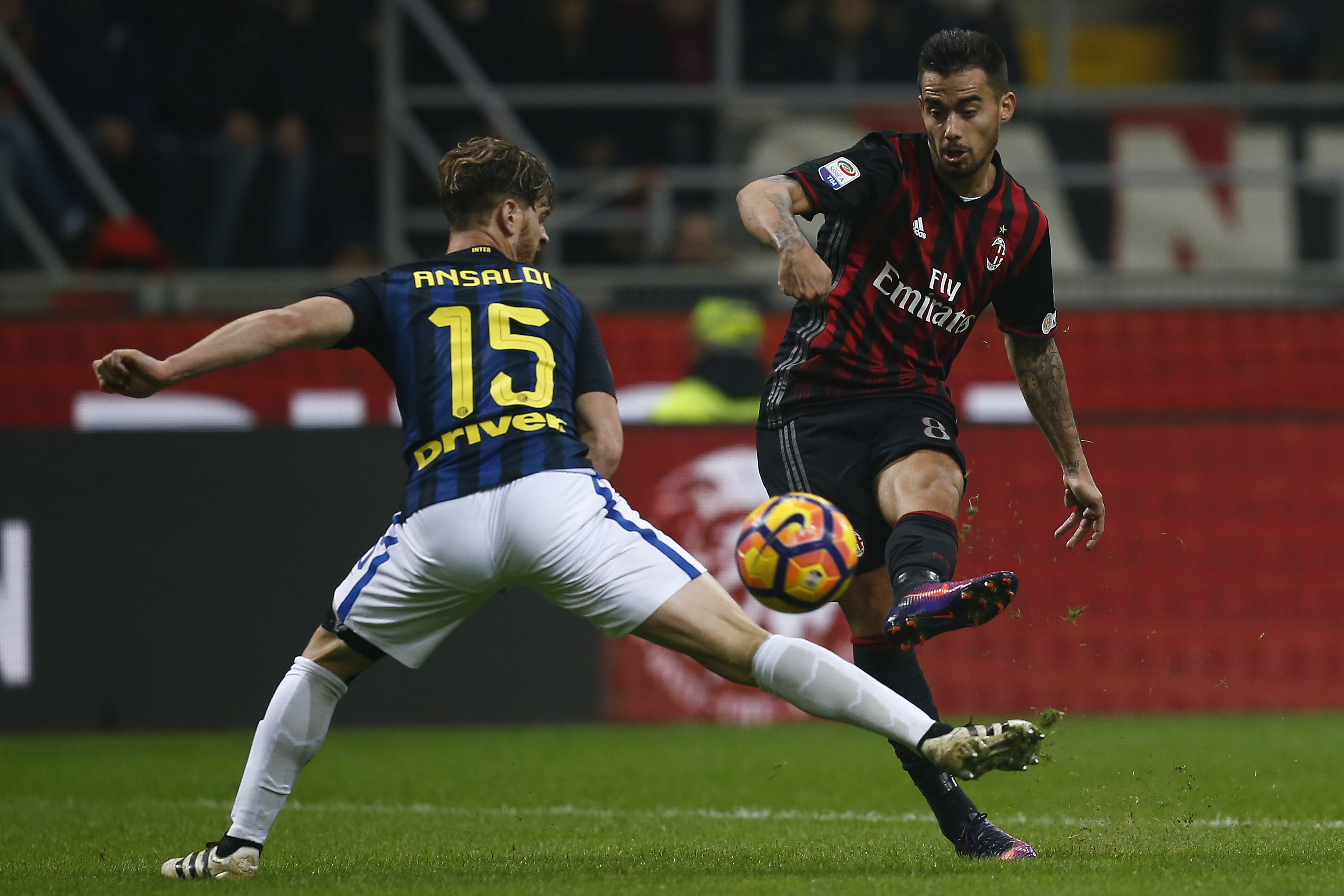 Is Donnarumma really so good?

“Yes. It impresses me that someone so young can be so good. He is an animal in goal, and I tell him that as well.”

Do you think Bacca will stay at Milan until June?

“I think so, I asked him and he said he’s very happy here, I can see that as well. However, we all know that in football, everything can change in a heartbeat. The truth is that the best thing for us is to not move.”

Your teammate Giacomo Bonaventura has compared you to David Silva, is that true?

“Yes! He tells me that a lot, for me it is an honour to be compared to David Silva.”

*We will publish the full interview in episodes throughout the day.