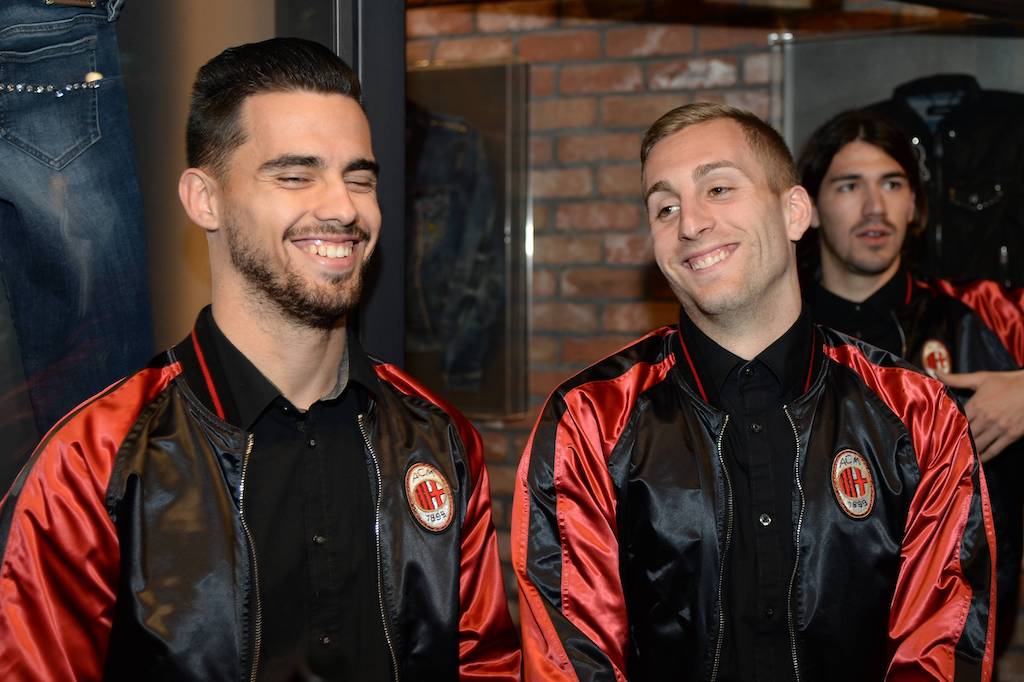 Suso has revealed more about his relationship with former Milan winger Gerard Deulofeu, confirming he wanted to return to the Rossoneri.

There was speculation from a number of outlets suggesting that the deal could be made permanent, but his former club Barcelona swooped in and exercised their buy-back clause on him, and he is now at Watford after an unsuccessful return to the Nou Camp.

The Spaniard’s agent – Albert Botines – has never closed the door to a return, with reports earlier this season claiming that his comments have rekindled the chances of seeing Deulofeu in Milan shirt again in the future.

Suso spoke to Sky Italia about the relationship he had with his team-mates and in particular Deulofeu, his compatriot who occupied the opposite wing.

“I got on well with many, South Americans obviously for the same language. In the 6 months with Deulofeu, however, it was a great time, I knew him from an early age and he is a very nice person,” he said (via MilanNews).

“He would have liked to return to Milan but there was an economic distance between clubs. He was a player that had to be bought because they are rare to find.”