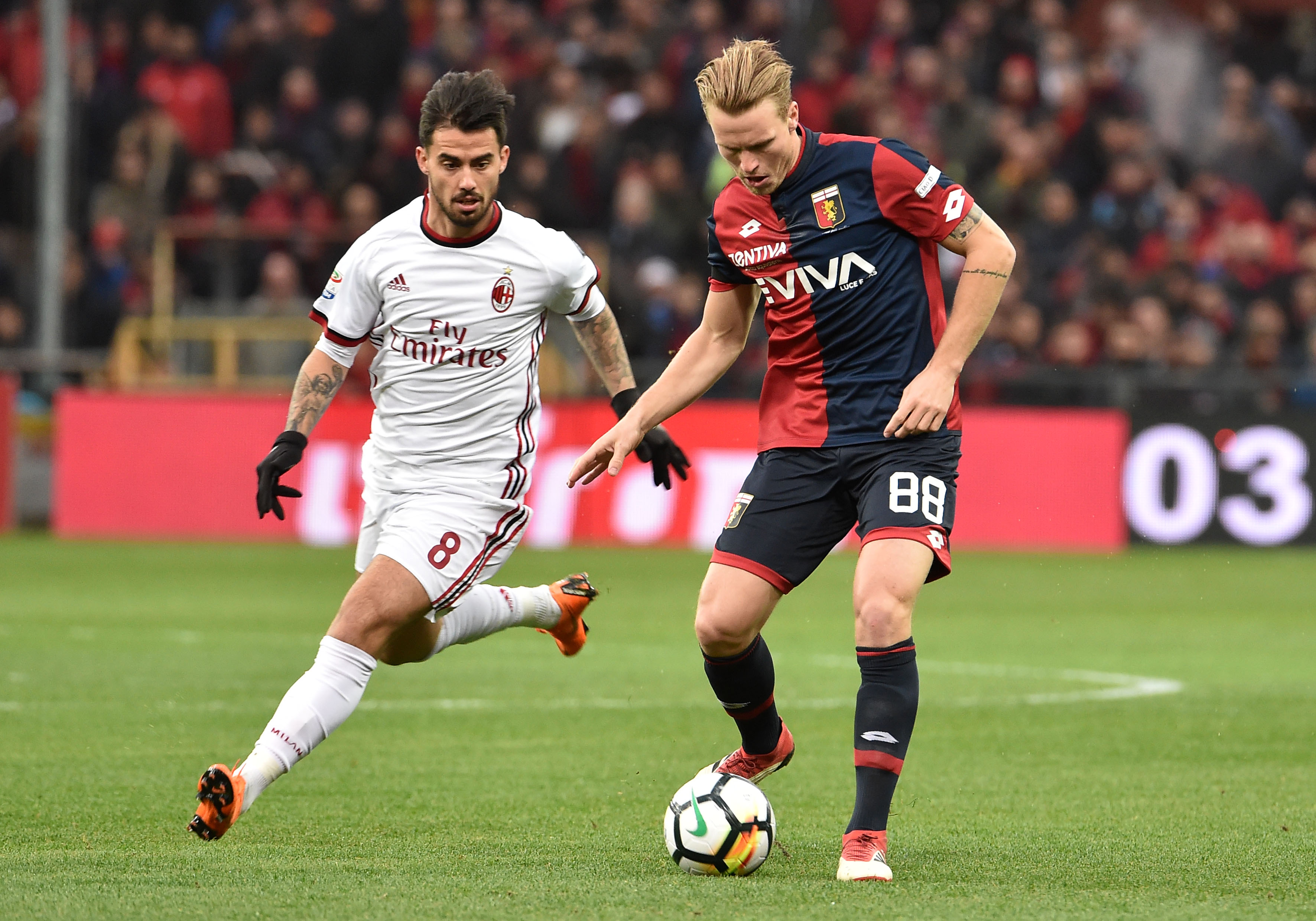 Suso was interviewed by Sky Sport Italia at the end of his side’s heroic win against Genoa after Andre Silva scored in the 94th minute.

On the victory: “We tried to win until the last second, we tried the whole game. It was a deserved result, we knew that Lazio had drawn and Sampdoria lost, it was a very important match.”

On André Silva: “He is adapting to a very different kind of football, he needs a bit of time and also has to play. Today he scored a goal, which was good for him.”

On the Champions League: We have to take things match by match, we have to win them all. Now we will think about Arsenal.”