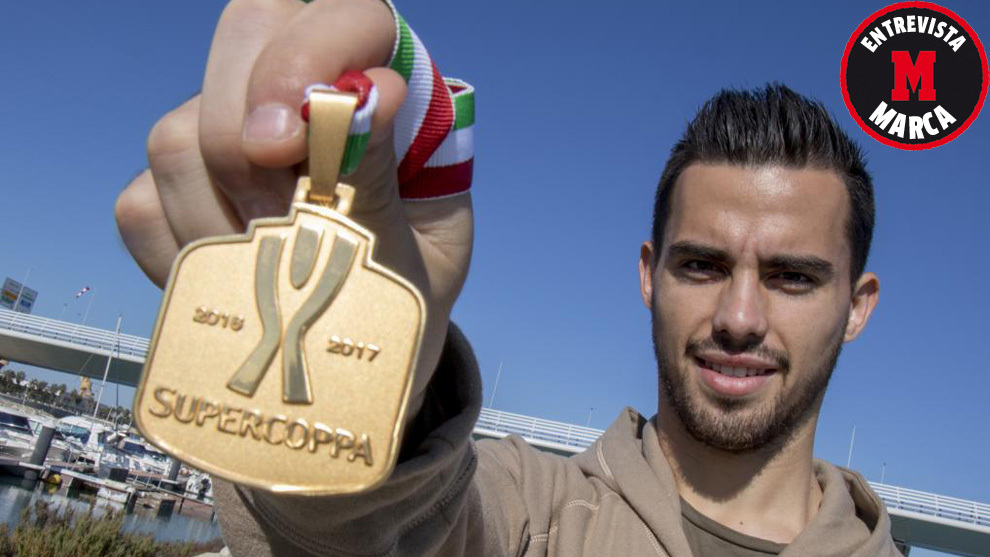 Suso: “I could never had imagined this, it was the best possible ending”

Have you just finished the best year of your career?

“This may be my best year so far, it has been quite beautiful.”

Did you imagine that it could end up like this when you joined Genoa in January?

“No, not really. But you can never know, it depends on many things, what if there had been another coach for example. What I did know was that the last match was with Juventus and that we had a golden opportunity to win a title. It was the best ending.”

“In addition, we have already beaten Juventus two times, one time in the league and one time the Supercoppa. Yes, it is true that in the match at San Siro (League game) the game was more balanced. However, in the Supercoppa Italiana I think we played very well, much better than Juventus.”

The Italian Super Cup is your first title, how does it feel?

“Yes, this is my first title at club level. This medal smells of glory. The club had not won anything for five years and the fact that we beat Juventus again makes it even better.”

*We will publish the rest of the interview in episodes throughout the day. 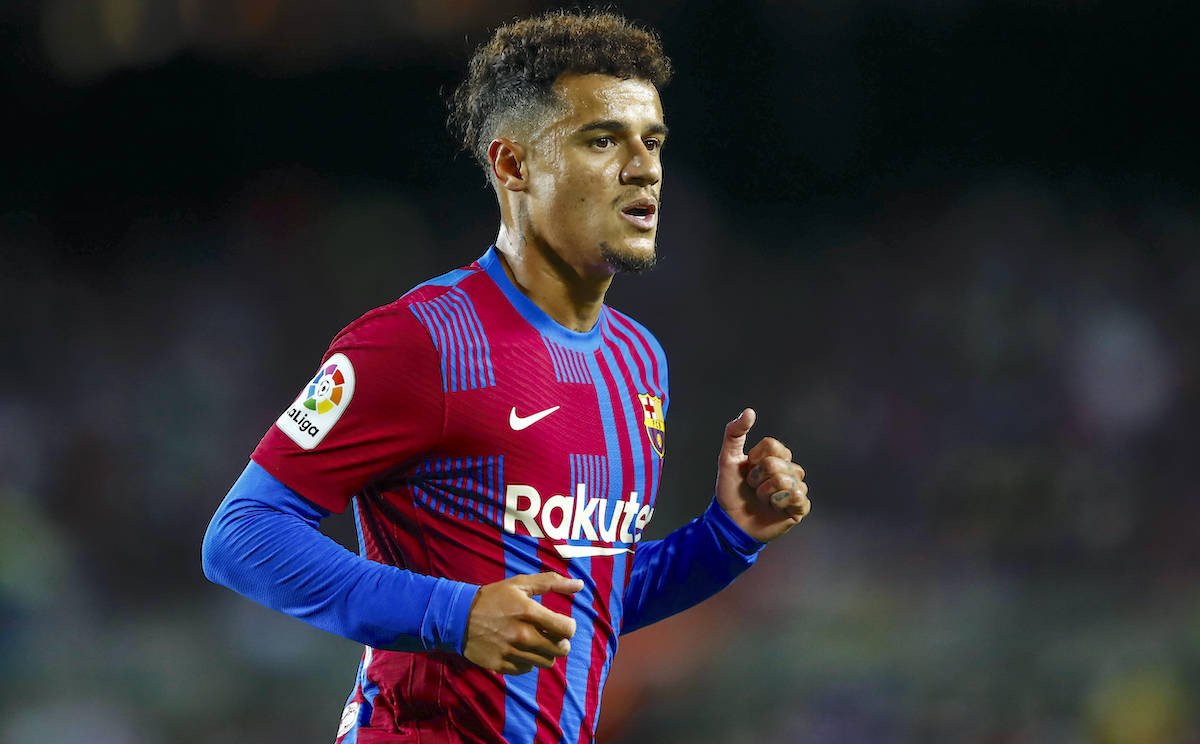 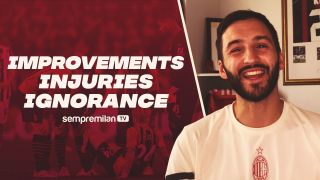 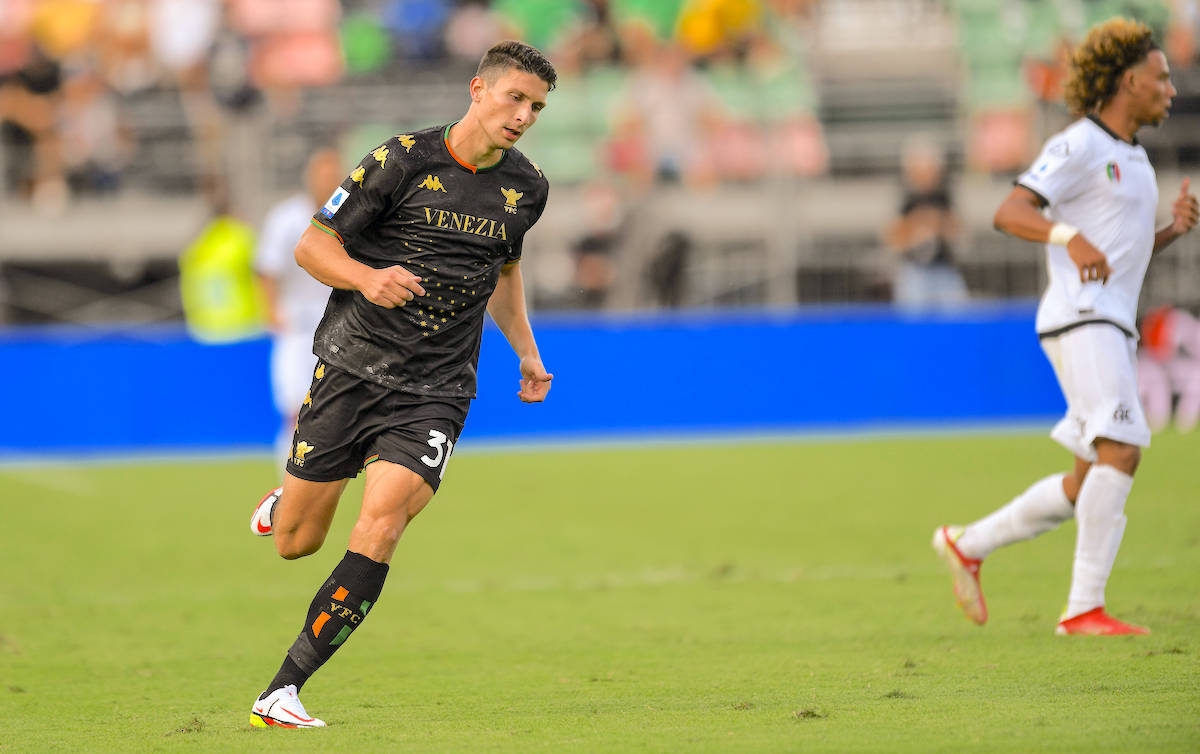