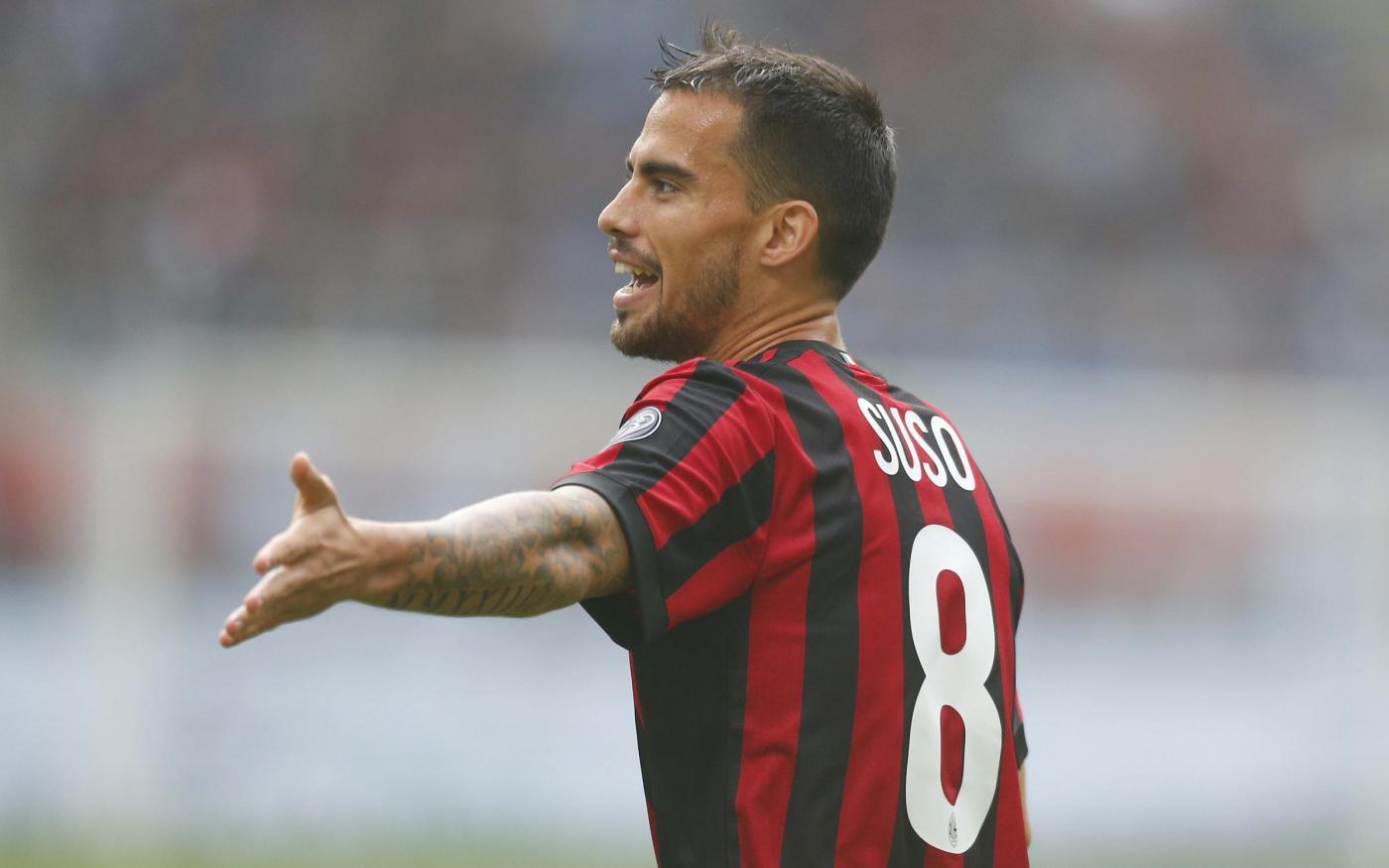 Suso: “We played well but we needed the win, I like being important”

On the performance: “We can’t be happy, today we needed to win, but with one man down it was very difficult. However, we played well and we tried it until the last minute.”

On solo runs: “Like I said, it was a game full of one-on-one situations. If a defender made a mistake, or the attacker made a good move, there was a big chance to be alone. We played well.”

On the current form: “It’s a tough time, maybe a month ago those crosses I made would have gone in. We have to stay together, we are working well and we have to continue this way.”