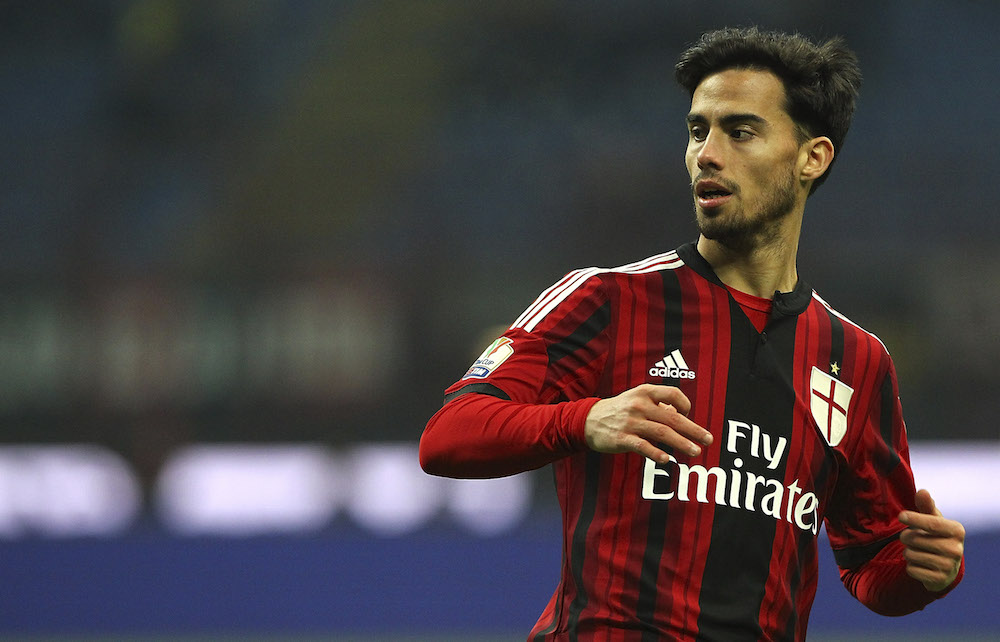 AC Milan winger Suso has revealed all about a proposed move to Real Madrid and about his time at Liverpool before arriving at the Rossoneri.

Since arriving at Milan, Suso has amassed 24 goals and 36 assists in 147 games in all competitions, having established himself as the club’s main creative force since returning from a loan spell with Genoa.

The Spaniard gave a lengthy interview to Sky Italia which was transcribed by MilanNews.it, and he gave some background on his choice to join the Premier League club.

“In Spain it was rare and strange to see players aged 18-19 playing in La Liga. In England, on the other hand, there were much younger players and different competitions played, such as the FA Cup, the Carling Cup,” he began.

“As I would have liked to learn English, considering it important for the future also as a personal culture, I chose Liverpool. I thought that to play in Spain there would always be time, while to play in Liverpool I didn’t know if there would be another chance.

“I went there at 17 years old and at that age, to play, you have to wait to get a permit. So I was there several months without playing and waiting for this document, which never arrived.

“I lived with an English family, who worked for Liverpool and they were incredible. I was lucky in that too, but there was a moment when I came to talk to my dad to tell him I wanted to go away. I did the training, all my teammates went to the game and I had to go home. It was a bad situation.”

On making his first-team debut for Liverpool, he added: “In that year [2012] I always played as right winger.

“It was all very fast. I had trained with the first team, with Brendan Rodgers as coach. Then, back from Boston, I was sent to train with the reserves. Later I was called again to train with the first team. After training for a few days, the day before a game the coach said to me: ‘Are you ready?’ to which I replied: ‘Ready for what?’. He told me: ‘Tomorrow you play together with Sterling,’ who also came from youth team like me.

“When I played the first game after 20 minutes I was dead, because I had only trained a week with their intensity, rhythm. Everything was different I remember playing 60 minutes and Suarez scored a hat-trick.

On Anfield: “It is one of the most beautiful stadiums for me: people go to watch the games and really watch the games. The stadium is incredible, then I felt good with those fans in those two years.”

Suso then went on to discuss how he ended up leaving Merseyside – first on loan to Almeria, and then to Milan.

“At that time the Americans, who had taken control of the club, began to buy several players. I wondered what was best for me: whether to stay another year at Liverpool and play another 15 games or go to Spain and playing 30.

“There were several teams I could go to, because at Liverpool I had done very well, I thought maybe it would have been better to go to a smaller team and get used to playing all the games. very well there and I also met my current wife, so I was delighted.

“When there were 6 months left to return to Liverpool, they called me to tell me that when I returned to England they would offer me a contract.”

Suso signed a four-year deal with Milan on 12 January 2015, effective upon the expiration of his contract with Liverpool, which ended in July 2015.

Former AC Milan CEO Adriano Galliani – now in charge of Monza along with Silvio Berlusconi – signed the winger for just over €1m in the January transfer window in what has turned out to be one of the biggest bargains in the club’s recent history.

“There were six months left of my contract, so I called my agent. He told me that Milan was an option after the end of the season.

“I replied that I would like that a lot, because I thought it was another big club with a lot of history. I didn’t like the idea of waiting until June. I came to Milan to have my medical examinations and then I met Galliani.

“I didn’t want to go back to Liverpool and I wanted to go to Milan. At that point Galliani said to me: ‘Ok, don’t worry’.

“The next day my agent called me and told me that Galliani had done everything and therefore, if I wanted, I could move to Milan.”