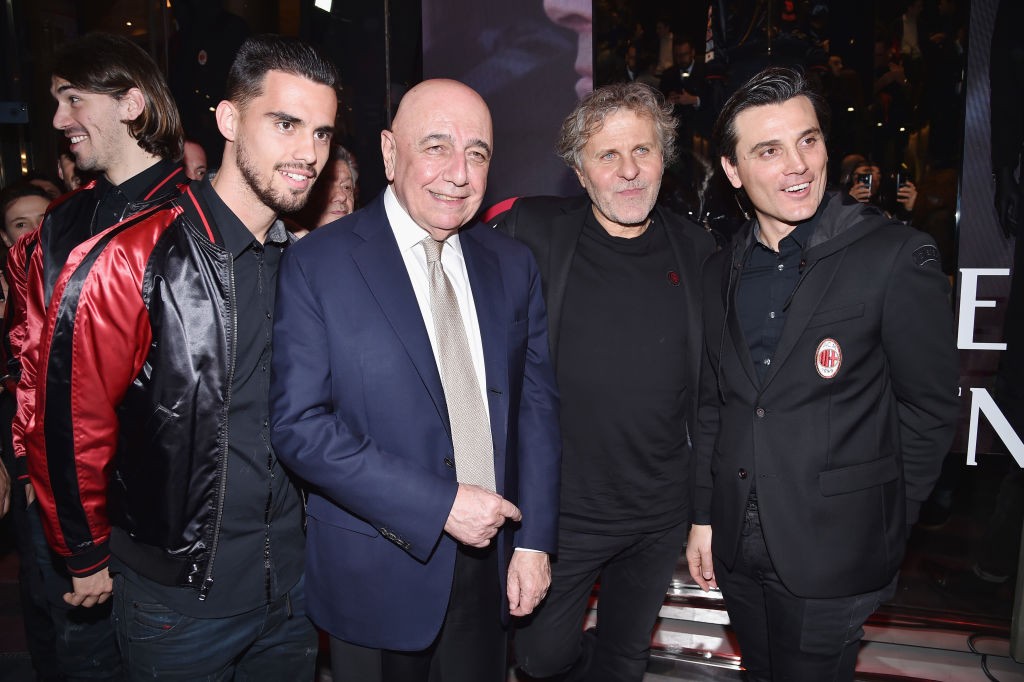 Suso reveals how Galliani brought him from Liverpool to Milan

In a long interview with the TV channel Sky Italia (via MilanNews.it), Suso spoke about his transfer to Milan back in 2015. The Spaniard revealed the background of how Galliani managed to bring him in.

The former AC Milan CEO, now in charge of Monza along with Silvio Berlusconi, signed the winger for just over €1m in the January transfer window (via Transfermarkt.com). This turned out to be an absolute bargain for the Rossoneri.

It took a six-month loan spell to Genoa in 2016 to get the Spaniard going, returning to Milan with great confidence ahead of the 2016/17 season. Since then, he has been an integral part of the San Siro side, although the team hasn’t had too much success.

“When I returned to Liverpool to start training, I felt that something had changed and I realized that they wouldn’t renew my contract. There were six months left of my contract, so I called my agent. He told me that Milan was an option after the end of the season.

“I replied that I would like that a lot, because I thought it was another big club with a lot of history. I didn’t like the idea of waiting until June. I came to Milan to have my medical examinations and then I met Galliani.

“I told him ‘I don’t want to go back to Liverpool and I would like to stay here’. At that point, he told me ‘okay, don’t worry’. The next day, my agent called me and said that Galliani had done everything, and if I wanted, I could join Milan straight away,” he stated.

On Sunday afternoon, the Rossoneri will take on Parma away from home. After the 1-1 draw against Napoli at San Siro, they will be looking to grab the three points this time out. Suso will play from start if he can recover from his minor injury in time.