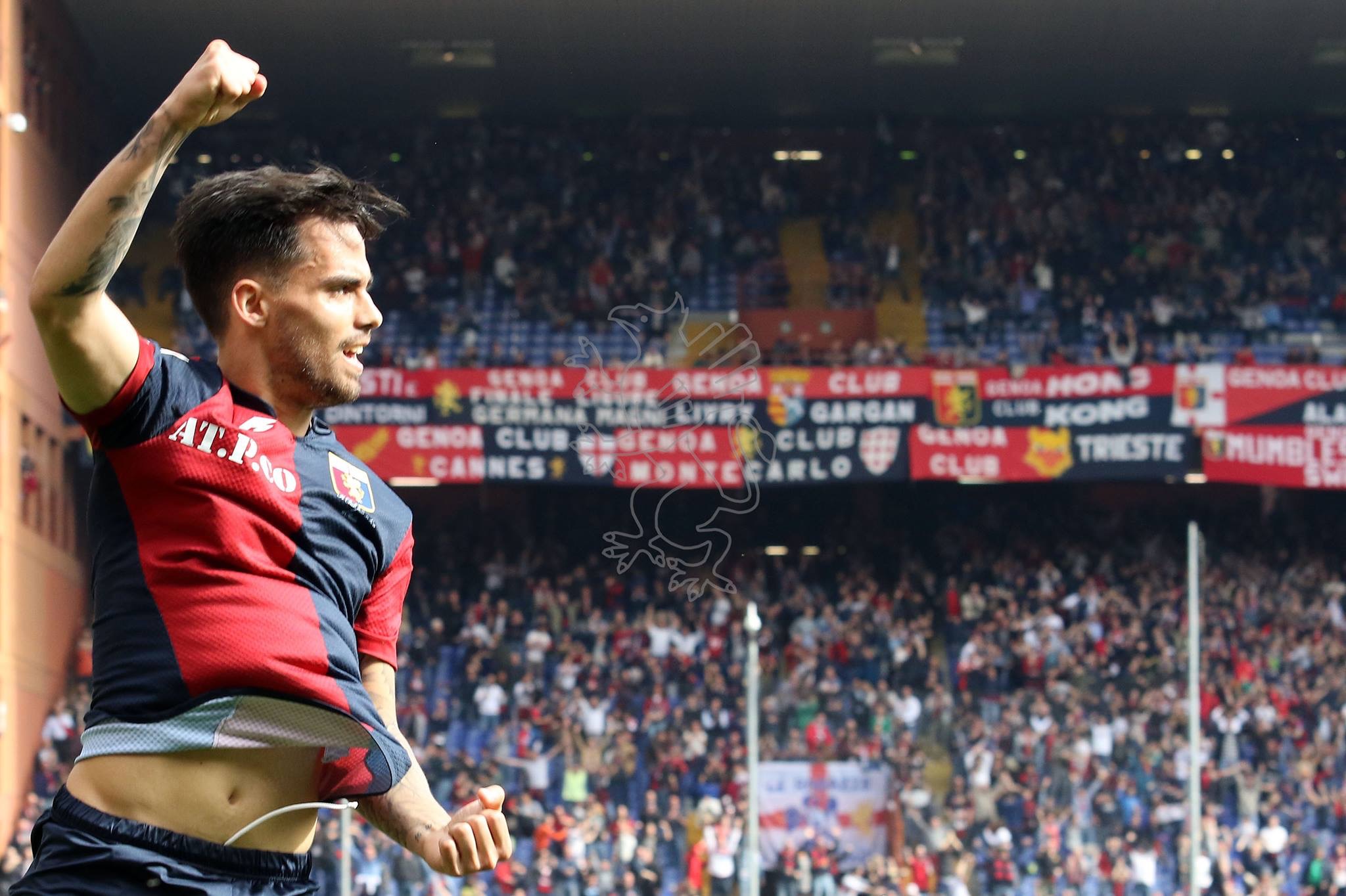 Suso on course for an extension at Genoa

The more things change, the more they stay the same. Over the years, Milan and Genoa have have witnessed more than a handful of players to ply their trade in both clubs.

That number can only increase with rumours circulating on Pavoletti making the switch like many others before him who have played for both the rossoneri and the rossoblu. Players like Panucci, Borriello, Antonelli, Crespo, Kucka, Alexander Merkel, Gilardino, El Shaarawy, Amelia, Bocchetti, Sokratis, Konstant, Antonini, Birsa, Paloschi, Matri, Acercbi, Niang, Cerci, Bertolacci…the list goes on, and the latest in the trend is Suso.

Genoa president, Enrico Preziosi, is expecting Galliani to keep his word and extend Suso’s loan till the end of next season. After losing out on Niang, club manager Gian Gasperini and his supremo are in sync about including a buyout option for Suso at the end of his loan spell, if extended to the summer of 2017.

If Milan qualifies for the Europa League, it could be hard for Galliani to keep such promises giving the expected exodus of players in the summer.