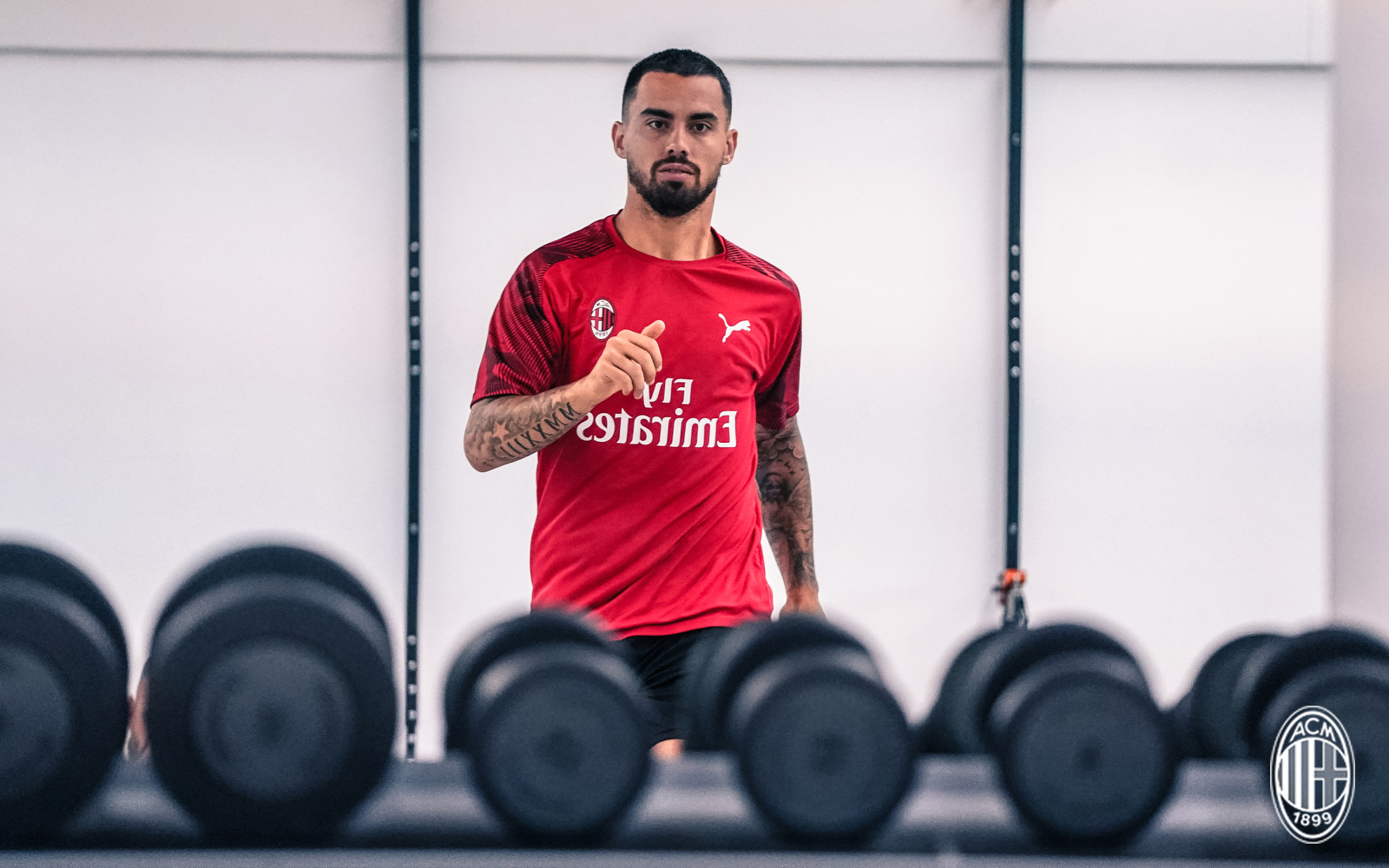 Suso has been tested as the ‘trequartista’ in Marco Giampaolo’s 4-3-1-2 formation in training, according to a report.

Giampaolo used the aforementioned system during his time at both Empoli and Sampdoria and is widely expected to stick to what he knows with the Rossoneri.

One player that does leave doubts over however is Suso, as the Spaniard has traditionally only played as a right winger.

He did amass seven goals and 10 assists in Serie A alone last season despite a mid-season lull, demonstrating for the second year running that he is Milan’s main creative source.

There were rumours that Suso could be sold in order to help bolster the budget for other key areas, with a swap deal for Patrik Schick also possible, however it also emerged that no clubs are interested due to his €38m release clause.

On Monday, Suso was tested in the ‘hole’ behind strikers Krzysztof Piatek and Andre Silva.

Hakan Calhanoglu played in a deeper midfield role, while Alessio Romagnoli and Mateo Musacchio were the centre-back pairing.