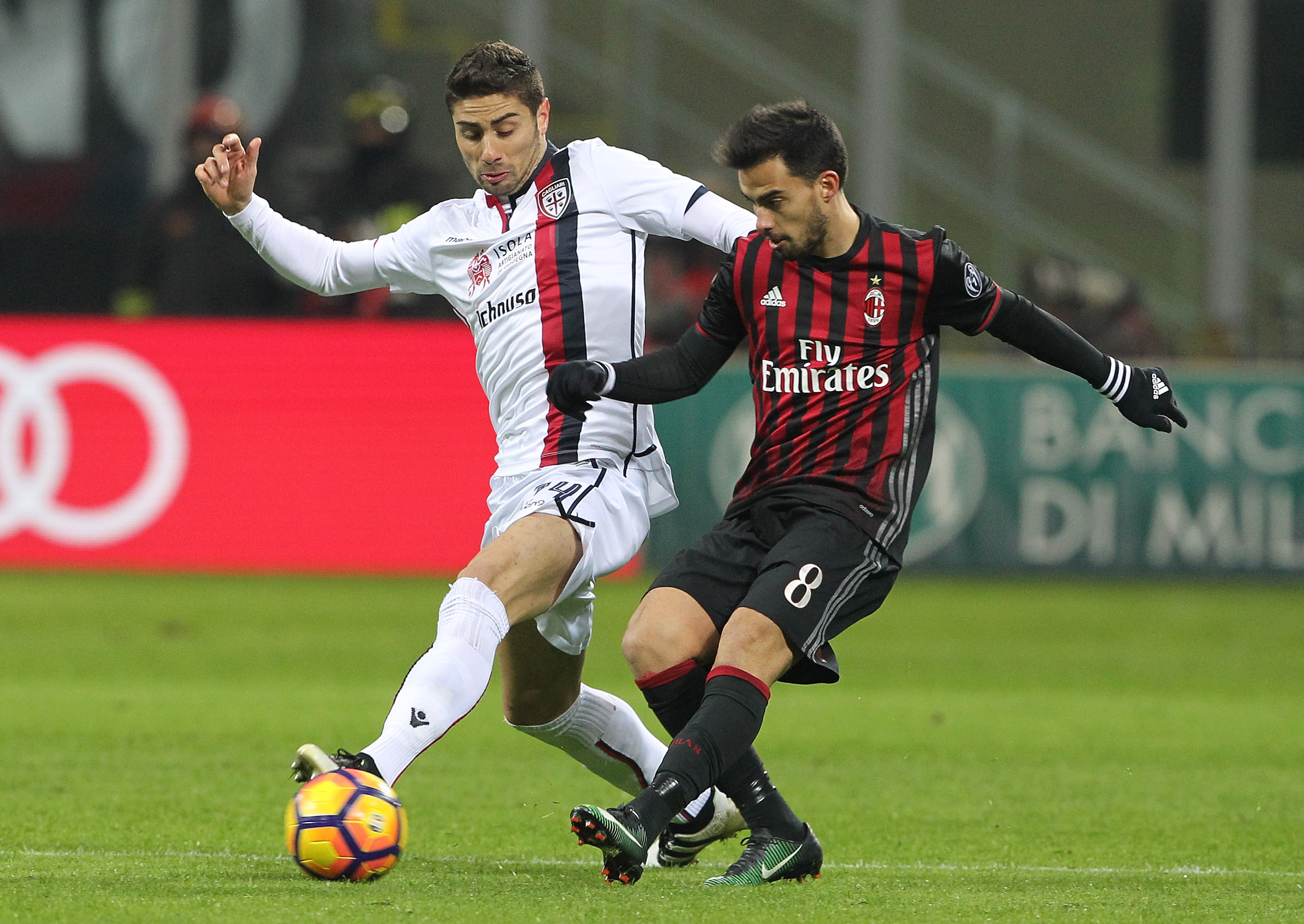 Suso: “I want to thank Montella, I have a contract but…”

It doesn’t end with Donnarumma. Suso is another key player for Milan who’s future is still in doubt because of Milan’s current ownership situation. His current contract is set to expire in 2019 as his renewal is high on Milan’s to do list.

In an interview with Radio Marca, Suso had this to say concerning his future: “I have a contract with Milan but I can’t deny the fact that going home is always nice.”

Spain is always Spain to Suso as Atletico Madrid have showed their interest in the young offensive winger.

“I have improved a lot tactically speaking and I want to thank Montella, he has helped me grow. We have a good young team and we want to keep on growing.

“We have already made a lot of progress this season which is good but we have to keep on doing so. Pressure? It is normal to have pressure if you play for a club like Milan. Donnarumma? He has always been a Milan fan and he is an amazing keeper.