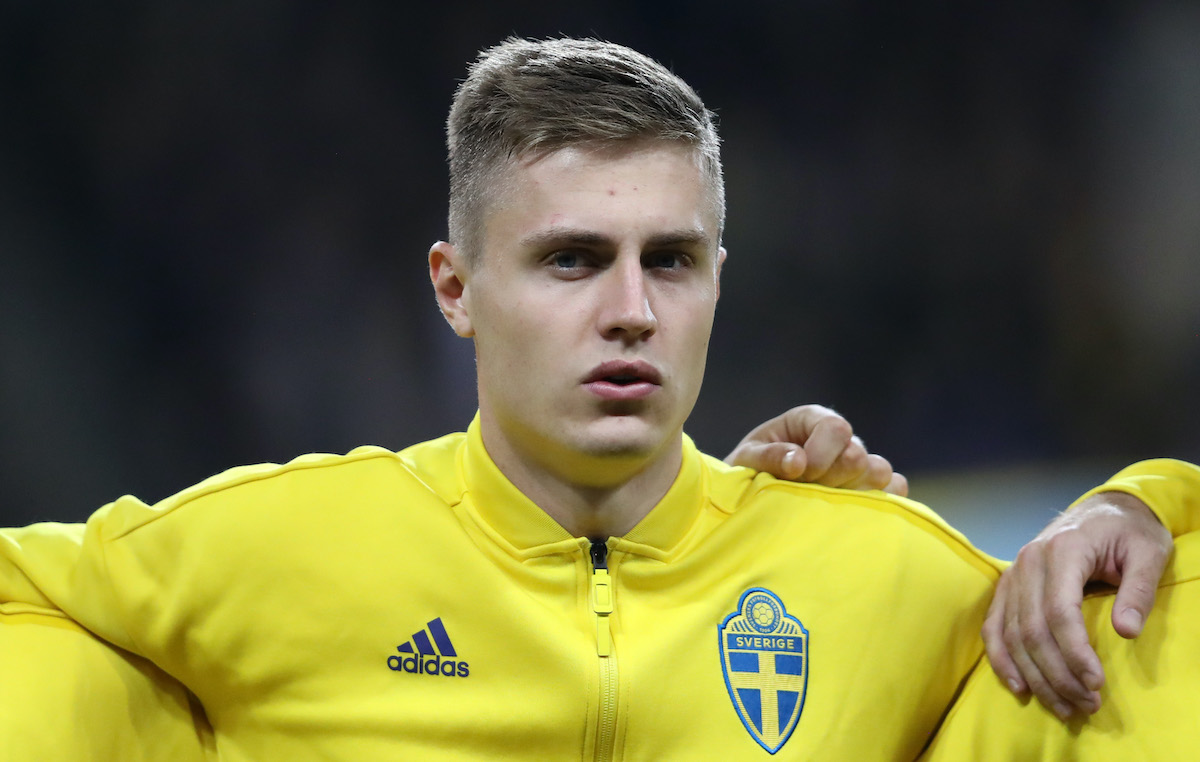 AC Milan are looking at potential options to replace Franck Kessie who looks set to leave once his contract expires, according to a report.

Kessie’s future is currently the subject of a lot of speculation given that his deal runs out in just a few months and there is nothing to suggest that he is close to signing an extension and continuing his over four-year adventure with the Rossoneri, who joined from Atalanta.

According to the latest from SportMediaset (via MilanNews), Svanberg of Bologna is currently Milan’s main target for the post-Kessie era. The Swedish midfielder born has carved out a leading role in Sinisa Mihajlovic’s side having made 20 appearances across league and cup so far with three goals to his name.

Svanberg is used to playing a double pivot as Mihajlovic has used both a 4-2-3-1 and a 3-4-2-1 with the Rossoblu since his appointment as their manager.

READ MORE: Brest director hints Faivre could leave in January ‘if he gets an offer that the club can’t refuse’