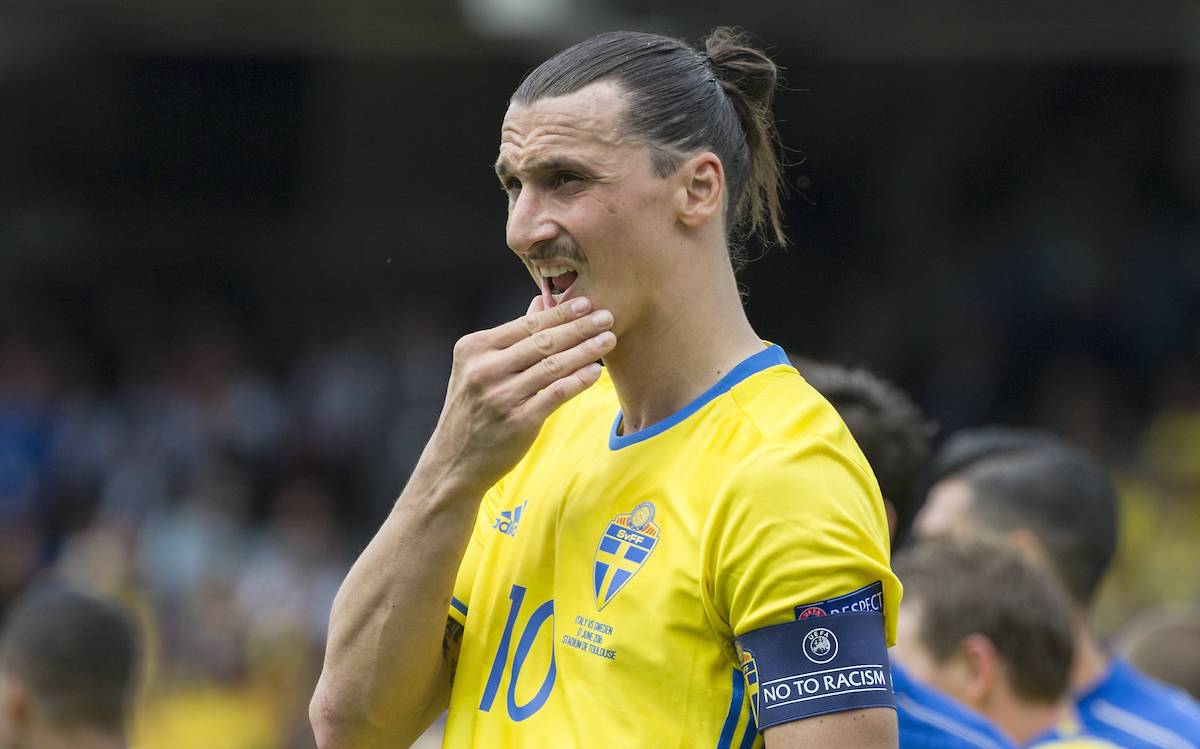 Sweden coach Andersson hints at Ibrahimovic’s return: “You will soon know everything”

The head coach of the Swedish national team – Janne Andersson – has teased that there is some truth in the rumours regarding Zlatan Ibrahimovic’s return to the international stage.

Newspaper FotbollDirekt (via MilanNews) reported this morning that the possibility of Ibra’s return seems close to becoming reality as the Milan striker will apparently be part of Andersson’s squad for the three upcoming matches in March.

Now, Andersson was questioned on the possibility that the 39-year-old could be back in the fold, having not played for Sweden since 2016 when he announced that he would retire from international football after the European Championships that year

“For now I do not comment. As often happens, there have been speculations and rumours about the squad, but there are still days to go. You will soon know everything, even about Ibrahimovic,” he told Aftonbladet.

The relationship between Andersson and Ibrahimovic – initially not very good – seems to have improved.

“We have often spoken to each other since Ibra talked about the national team again. Now I have a thousand things in mind, I have to understand what choices to make since we have many injuries. Tuesday I will decide and we will see if Ibra will be there.”