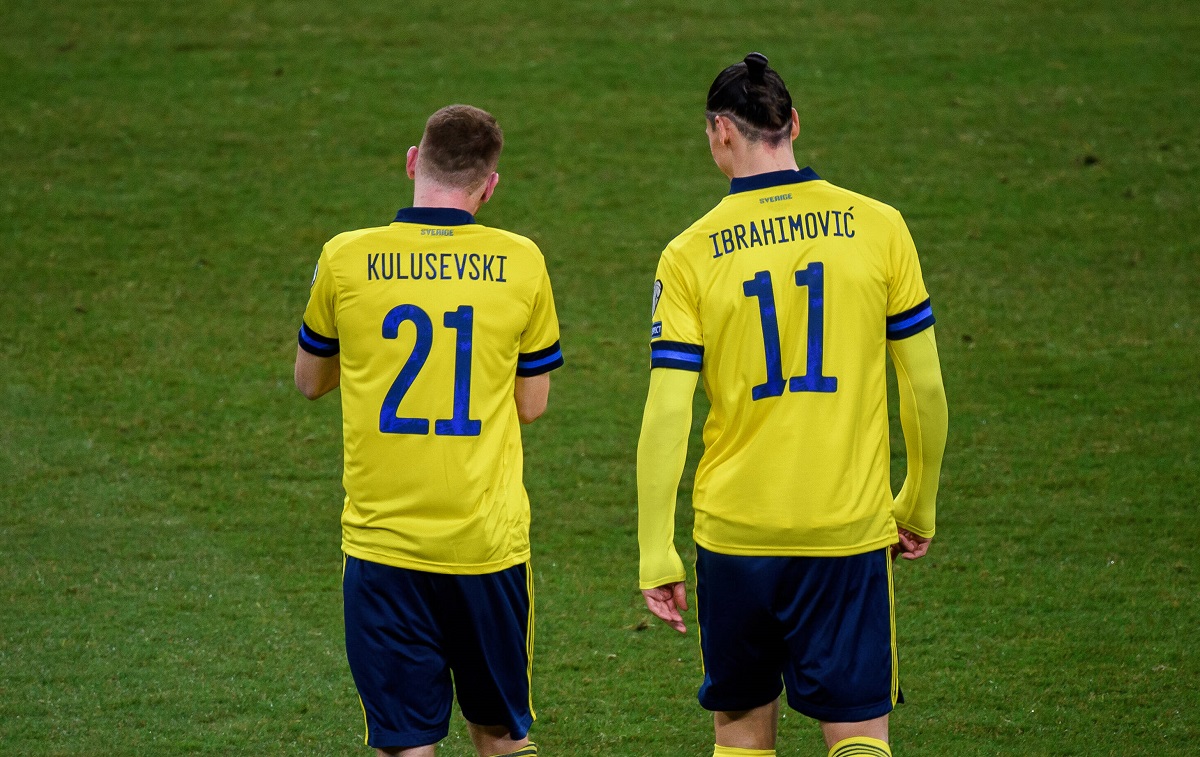 Sweden star Kulusevski on the difference between Ibrahimovic and Ronaldo

Zlatan Ibrahimovic has been a very important player for Milan since his arrival back in January of 2020, both on and off the pitch. It’s not exactly a surprise, therefore, that his teammates appreciate him a lot.

Dejan Kulusevski, the Juventus winger and Sweden star, played with Ibrahimovic during a few national team games earlier this year. Unfortunately, the 39-year-old got injured and isn’t a part of the Sweden squad at the Euros.

In an interview with Sportbladet, answering the questions of the fans, Kulusevski was asked about the differences between Ibrahimovic and Cristiano Ronaldo. He also made it clear that he has learnt a lot from both of them.

“They are two completely different people, two different personalities, but they have things in common. Both are great leaders, they like to take in the group, laugh and make fun. I like both of their personalities and like being close to them.

“I watch everything they do and I ask about things as well. It was a blessing that Zlatan was part of the national team, I was a little afraid that I would never get to play with him. I’m glad that I got that opportunity,” he concluded.

If Ronaldo ends up staying at Juventus for next season as well, then the clash between the Bianconeri and Milan will keep that little extra spark, with two champions leading their respective team.

READ MORE: Romagnoli’s future to be resolved – the player’s will, Raiola’s idea and Pioli’s key decision