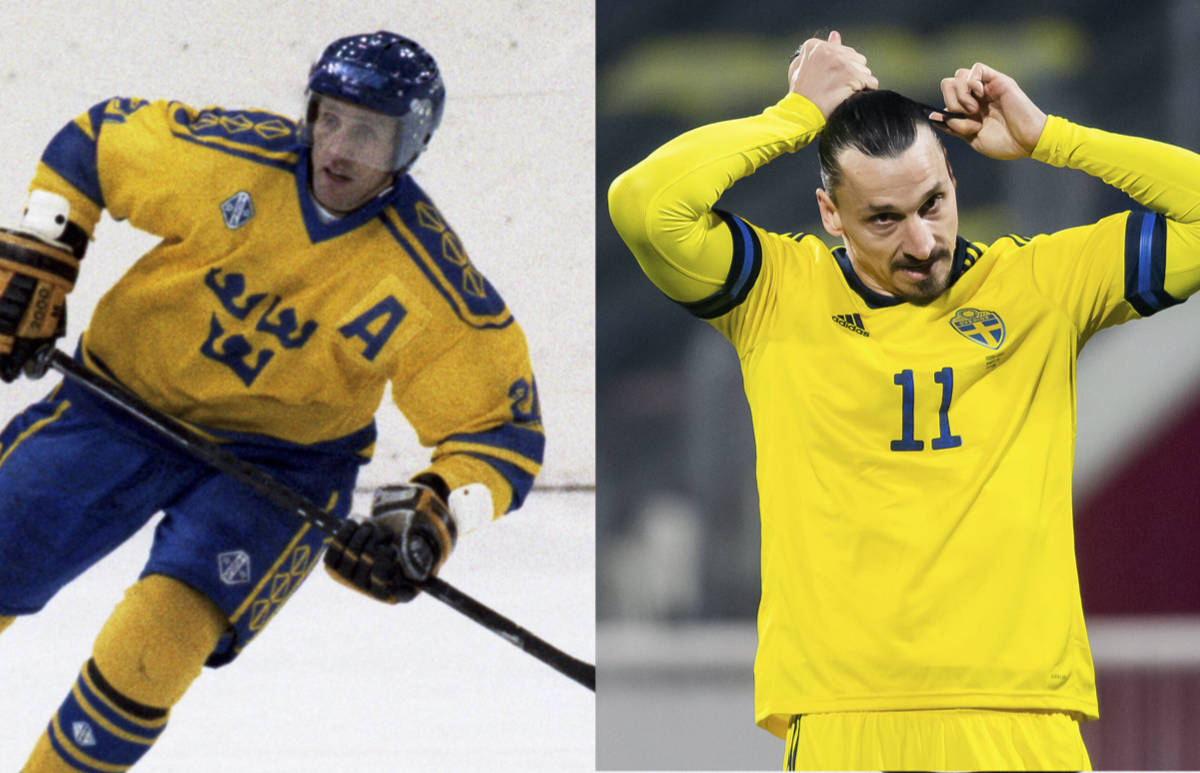 Zlatan Ibrahimovic is not happy with some of the criticism he has received from Swedish ice hockey legend Borje Salming.

Salming is one of the more decorated Swedish players as he played for Brynäs IF, the Toronto Maple Leafs, the Detroit Red Wings and AIK and was one of the first Swedish players to make an impact in North America and in the National Hockey League (NHL).

He spent many seasons with the Maple Leafs and became a hero back in Sweden, and he holds numerous franchise records, including most assists. In 2017 Salming was named one of the ‘100 Greatest NHL Players’ in history.

As a report on MilanLive writes, Salming gave a critical interview about the Milan striker, who has recently returned to the Swedish national team, as Salming described his compatriot as uncomfortable on the pitch and accused him of not helping his team-mates with his competitive nature and sometimes intense feedback.

Ibrahimovic wanted to respond today at a press conference, and he did not like the comments it would be fair to say.

“In Sweden they always attack me whatever I do. In Italy it is not like that, I am freer. Just because I gesticulate on the pitch it is not true that I am negative, that I reproach. For me it is a way of appreciating what my teammates are doing,” he said.

“I heard what he [Salming] said. He doesn’t know me and so it’s best to shut up. Even if he takes a puck in his head it doesn’t mean he’s doing the right thing.”

Salming was actually amused by the reply: “I was very amused by Ibra’s response. I deserved it, I laughed about it. If I say something it is right that I get the reply.”