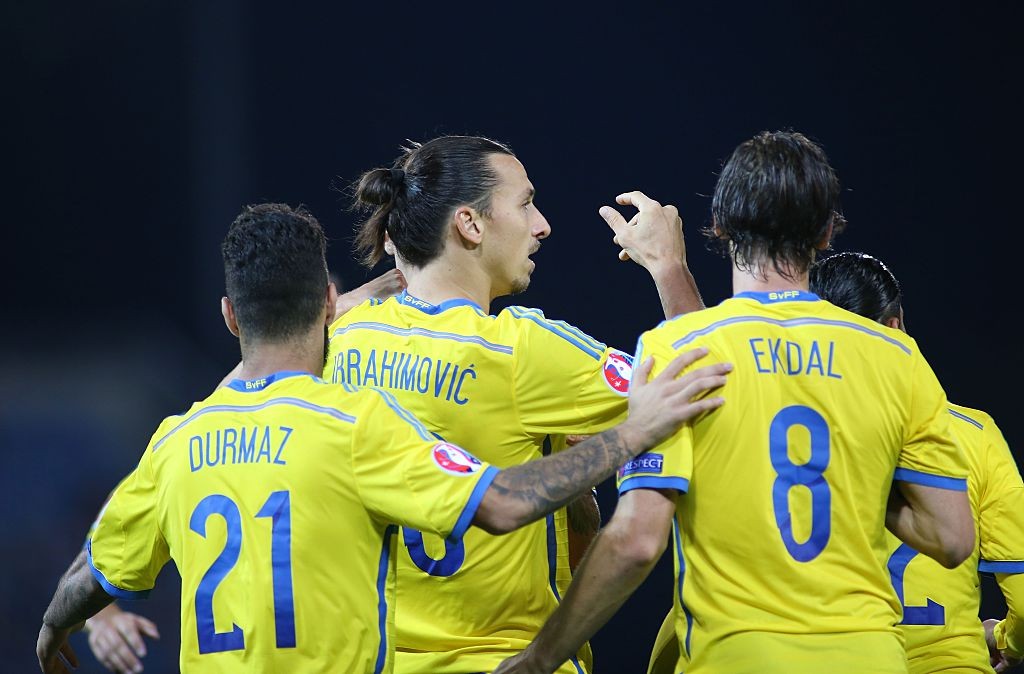 The Rossoneri have been persistently linked with bring Ibrahimovic back to the club ever since he left along with Thiago Silva to Paris Saint-Germain seven years ago.

Since then, the 38-year-old has played at Manchester United and for the LA Galaxy, where he scored 52 goals in 53 starts for the club before it was announced via their official website that he will be leaving in January once his contract expires.

Speculation has intensified that Zlatan could be set for another spell in Serie A, and il Corriere della Sera (via MilanNews.it) reported on Thursday that Milan’s owners are ready to sanction an 18-month contract offer.

This was backed up by Friday’s edition of Tuttosport (via MilanNews.it), while Calciomercato.com (citing La Gazzetta dello Sport) believe that Ibrahimovic’s former team-mates at Sweden are convinced that he will move to Milan.

One of those who subscribes to this belief is Sampdoria midfielder Albin Ekdal, who offered his thoughts on Ibra’s future.

“They write about it every day in every newspaper, so of course it’s a hot topic there,” Ekdal told SVT.

“I hope there is some truth to it but you never know what decision Zlatan will make.

“Milan feels like the most natural option. I doubt he will go to Bologna. If I had to ‘bet’, I would say Milan.”