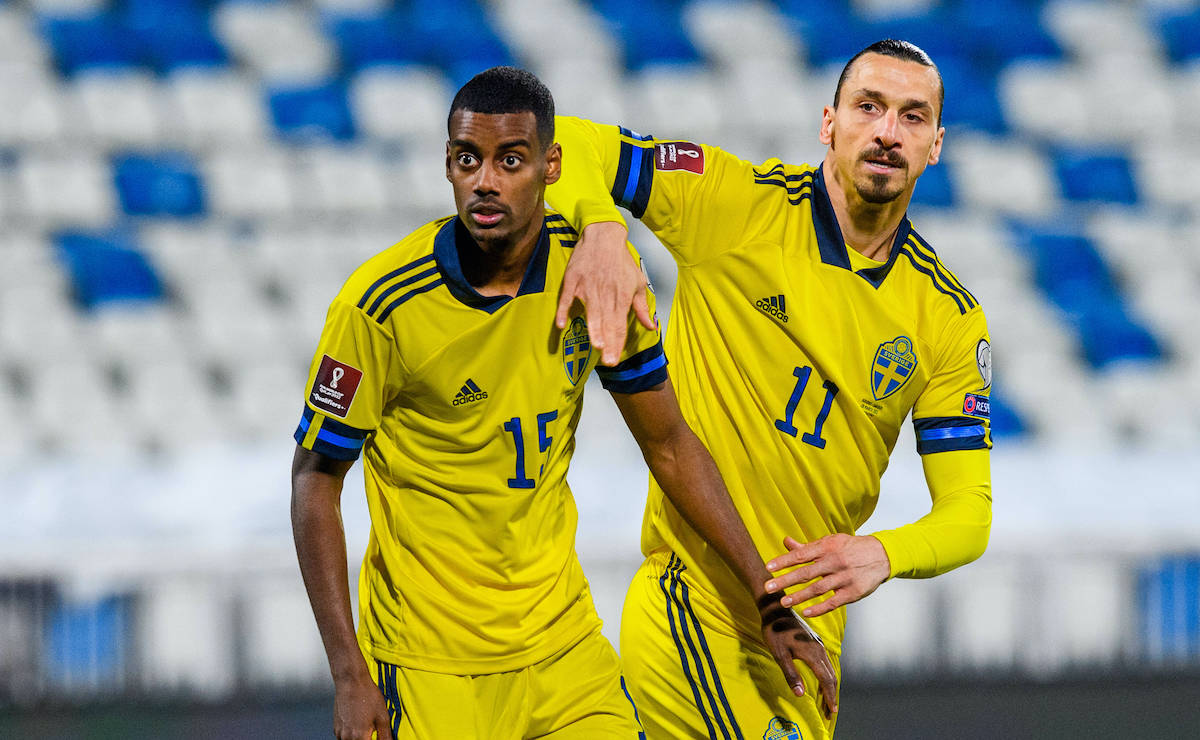 It seems that there has been no shortage of laughs since Zlatan Ibrahimovic’s return to the Swedish national team over the recent break.

The Swede played his first game in almost five years for his country sealing his return to the international stage last week, getting an assist in a 1-0 win over Georgia before getting another in the next game against Kosovo.

The hope is that Ibrahimovic has now returned to Milan feeling even more motivated and energised for the last 10 games of the season, which could see the Rossoneri finally lock up a return to the Champions League and perhaps even mount a serious challenge for the title.

MilanNews spoke to Frida Nordstrand – a Swedish journalist working for TV4 Sweden – about Ibrahimovic’s return to the national team, and she revealed two superb anecdotes from the last couple of weeks starting with the dilemma over his squad number.

“There have been a lot of funny anecdotes in these two weeks. I have followed Zlatan in the league and in all the teams he has played before, and one thing I have learned is that in front of the microphone he is a born entertainer,” she said.

“When he’s happy, it’s always a great show. With the exception of these two weeks, in which he has always been happy. One of the anecdotes is this: it concerns the choice of the shirt. He said he could not take 13 because being a certain age is a number unfortunate. Forsberg, who wears the number 10 shirt, called him and offered it to him. Zlatan, however, did not want to accept it because he had it when he played before in the national team, and this is a new chapter.

“Ibrahimovic, therefore, asked for the number 11 to Isak. The young striker replied: ‘Ok, I’ll give it to you, but you give it back to me when you stop, that is, in 6-7 years’. Zlatan with a big laugh, said: ‘Quiet, you will have it long before 6-7 years’.”

The second anecdote: “I talked a lot with him. He likes to play at Milan with young players and he really likes the role he has towards them. Unfortunately with the Swedish national team he can rarely see young players, and he cannot build with them the same thing as he is doing in Milan.

“At Milan he considers young players his ‘children’. In the national team he believes that his approach should be more encouraging towards young players, always having a positive attitude giving attention and respect.

“At Milan, however, he can raise the stick and get angry if they don’t play as he expects. So he thinks about how he can be a leading figure and mentor to these guys, which I think is nice to see. All while remaining the same Zlatan. He’s grown up and he appreciates seeing the players grow with him in Milan, which he also wants to do in the national team.

“He always says: ‘I left my two children in Sweden to follow others at Milan, which for me are the World’. For him this is wonderful and very important, while revealing a certain emotion when he talks about his children.

“It is a great sacrifice for him to stay away from his children, but he says: ‘My children are ninjas, warriors, but they know that their dad is happy when he plays football because I smile. I smile even when I raise young players, in Milan and in the national team’. I think it was very nice to hear these words.”