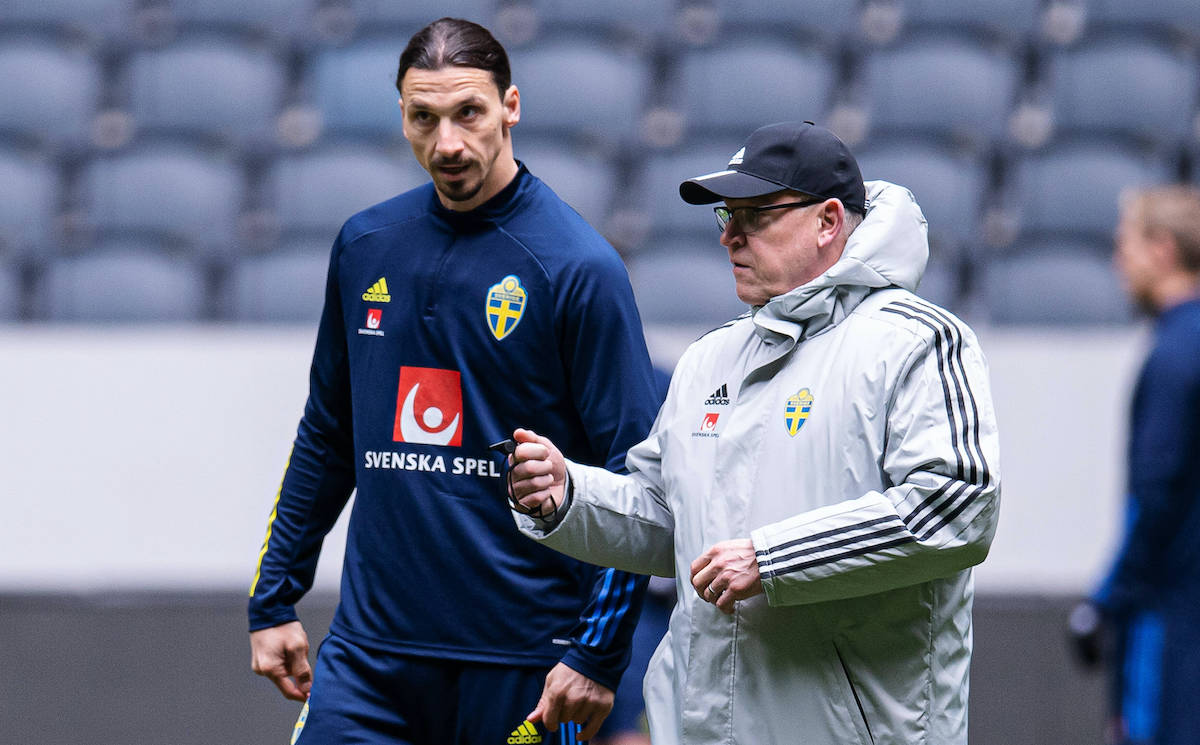 After victories in the World Cup qualifiers against Georgia and Kosovo, Sweden will face Estonia at home on Wednesday night in a friendly that Ibrahimovic could play in, despite speculation he would return to Italy early.

However, he left the training field after just 15 minutes today accompanied by a trainer, and Milan fans feared that he had been injured while the media speculated. However, according to SportBladet (via MilanNews), it was all planned that Ibra would play only a small part today and then continue his work individually.

Now, the national team coach Janne Andersson has confirmed during his press conference that there is no cause for concern regarding the 39-year-old as the routine was indeed planned.

“Zlatan isn’t injured, it was planned for him to only warm up and then do rehab. Same goes for other players who played on Sunday because normally you’re most tired two days after a game. Ibra is available tomorrow,” he said (via Siavoush Fallahi).