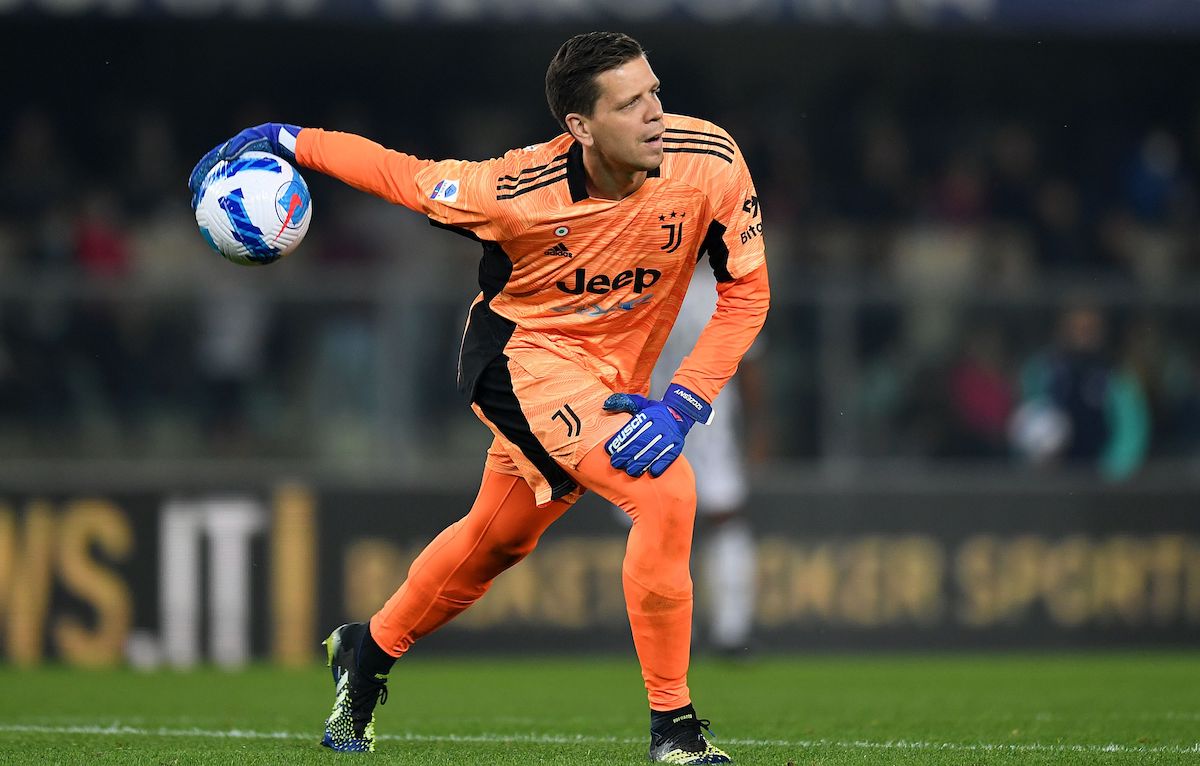 Di Marzio: Juve’s attempt for Szczesny swap deal with Milan and what Maldini told them

AC Milan decided against the idea of engaging in talks with Juventus over a swap deal involving Gianluigi Donnarumma, Gianluca Di Marzio has claimed.

Di Marzio was interviewed by MilanNews at an event to mark the release of his new book all about the transfer market. He was asked about how Milan tried for Marco Asensio of Real Madrid and Aleksey Miranchuk of Atalanta before they ended up sealing a deadline day deal for Messias, but also spoke about Donnarumma.

He reports that Juve were keen on signing the 22-year-old and didn’t want to sign him on a free from a rival but rather were interested in discussing a swap deal involving Wojciech Szczesny. If Milan had agreed to make an exchange, the Rossoneri would have first renewed Donnarumma’s contract and then things could have moved forward.

However, Milan never actually wanted to do such an operation, because as Massara and Maldini immediately told Juve director Fabio Paratici in April, partly because they still hoped to be able to renew Gigio’s contract, but if he didn’t then they wanted Mike Maignan who they eventually got.

READ MORE: Why Maldini signing Messias for Milan was ‘almost a sign of destiny’