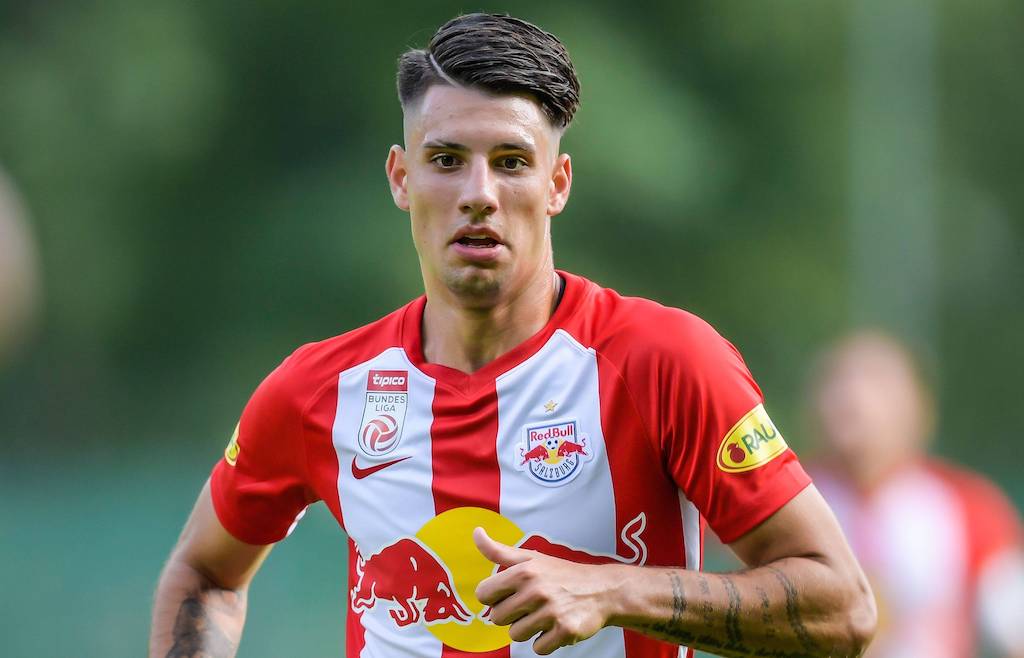 In recent weeks, Dominik Szoboszlai has been heavily linked with a move to AC Milan in September, once the transfer window will open in Italy. Given his performances, you can understand why the Rossoneri want him.

Just last night, MilanNews.it reported that the Hungarian midfielder recently had a meeting with Ralf Rangnick, who is expected to lead the youth revolution at Milan. Of course, he still works for the Red Bull empire.

The report even stated that the German manager reached an agreement with Szoboszlai, who will give priority to the 62-year-old’s project with the Rossoneri. That being said, Rangnick hasn’t even signed his deal with Milan yet.

In an interview with Hungarian outlet Rangado.hu, the RB Salzburg star spoke about his future amid the rumours linking him with several clubs. He was also asked about Rangnick but decided to cool down the recent reports.

How is your relationship with Ralf Rangnick?

“We know each other because he is the spiritual leader of the Red Bull family. We have met before, but obviously we have known each other for longer.”

It is said that Ralf Rangnick will become the new manager at Milan: someone like you, who knows him, could be ideal for developing his project.

“Because of the coronavirus, the league are still ongoing everywhere. The transfer market hasn’t even started, it was moved to August and September. Besides, Ralf Rangnick doesn’t work for Milan. There’s nothing to talk about.”

So sooner or later you have to go to Real Madrid, Barcelona, ​​Juventus or Milan.

“It will be discovered over time.”