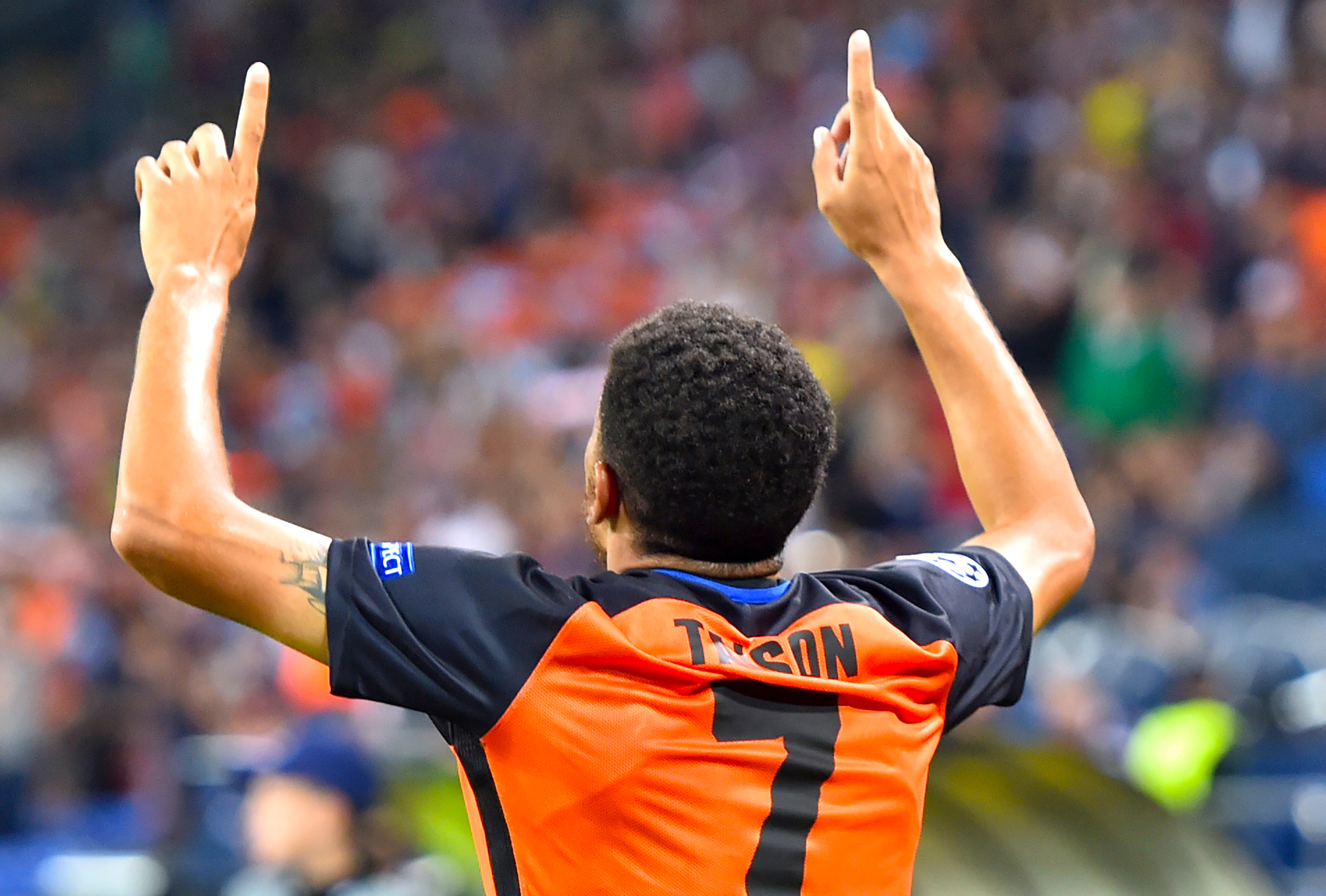 Taison fuming with Shakhtar: “Congratulations on ending my dream”

Taison has seemingly taken shots at Shakhtar Donetsk as a deadline day move to AC Milan failed to materialise.

Earlier on Monday, we received an exclusive from our mercato expert Vito Angele who told us that attempts were being made by Milan to sign the Brazilian playmaker.

The Rossoneri attempted to reach an agreement on the basis of a loan with obligation to buy under certain conditions, however that notion was rejected by Shakhtar, we were told.

Now, we have been informed that Taison is in fact angry at his club because, at the age of 31, he knows that the offer from Milan could have been the last chance to be able to play in a top European league.

We were also told that he had an agreement with the Ukranian club in that they would essentially allow him to leave if an offer from a big club arrived that was deemed acceptable.

The player himself has taken to Instagram, posting the following on his story: ‘Congratulations on ending my dream’.