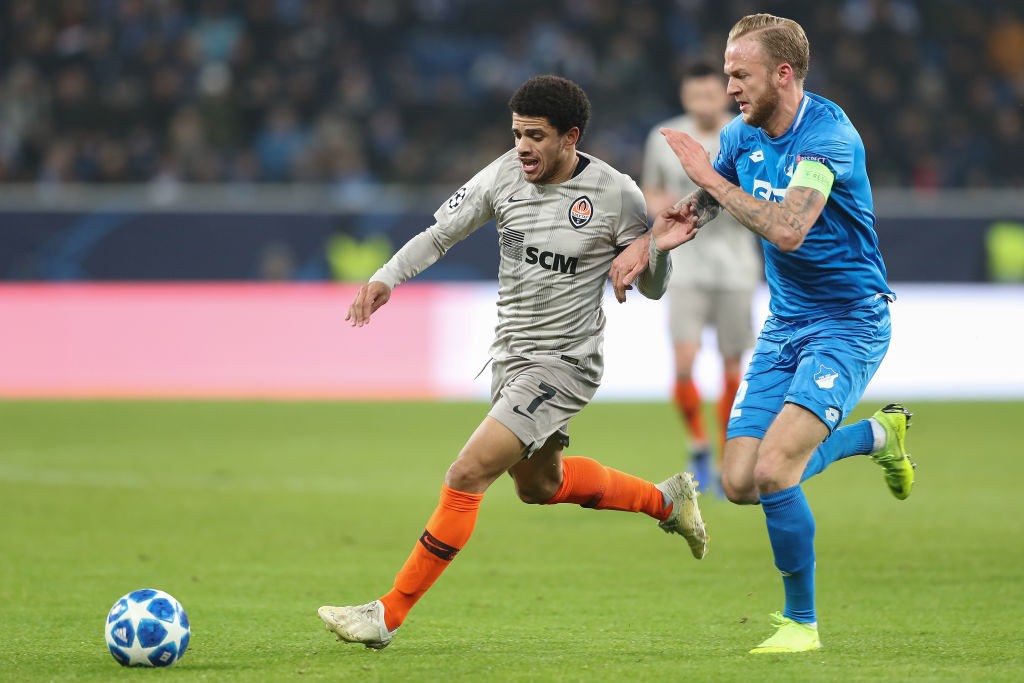 Midfielder Taison has revealed that Shakhtar Donetsk rejected a €30million bid from AC Milan for his services over the summer.

Milan made an attempt to sign the Brazilian in the final days of the most recent transfer window, as we reported, though the transfer never materialised and the player ended up staying with the Ukrainian club.

Last month, the player’s agent revealed why the move collapsed during an interview with calciomercato.com, stating that the €30m asking price ended up being too big an obstacle.

Recently, Taison has been in the headlines for a disgusting incident during which he was the victim of racist chanting during a recent league game, and he has given an interview with Globoesporte confirming his desire to find a new club.

“After what happened, I thought: it’s time for me to leave Shakhtar, this is my will, I want to go back to being happy,” he said, via Calciomercato.com.

On Milan’s offer in the summer, he added: “It will be very difficult to leave, from what I believe knowing Shakhtar.

“Milan offered 30 million for me, an important proposal that arrived during the last summer, but the club refused.

“Back to Brazil? I believe that for economic reasons it is impossible. I’ll be there by December 15th, but only for the holidays.”

We recently revealed during an exclusive from Vito Angele that a fresh attempt from Milan to sign Taison in the January transfer window should not be ruled out as the team seeks experienced players.