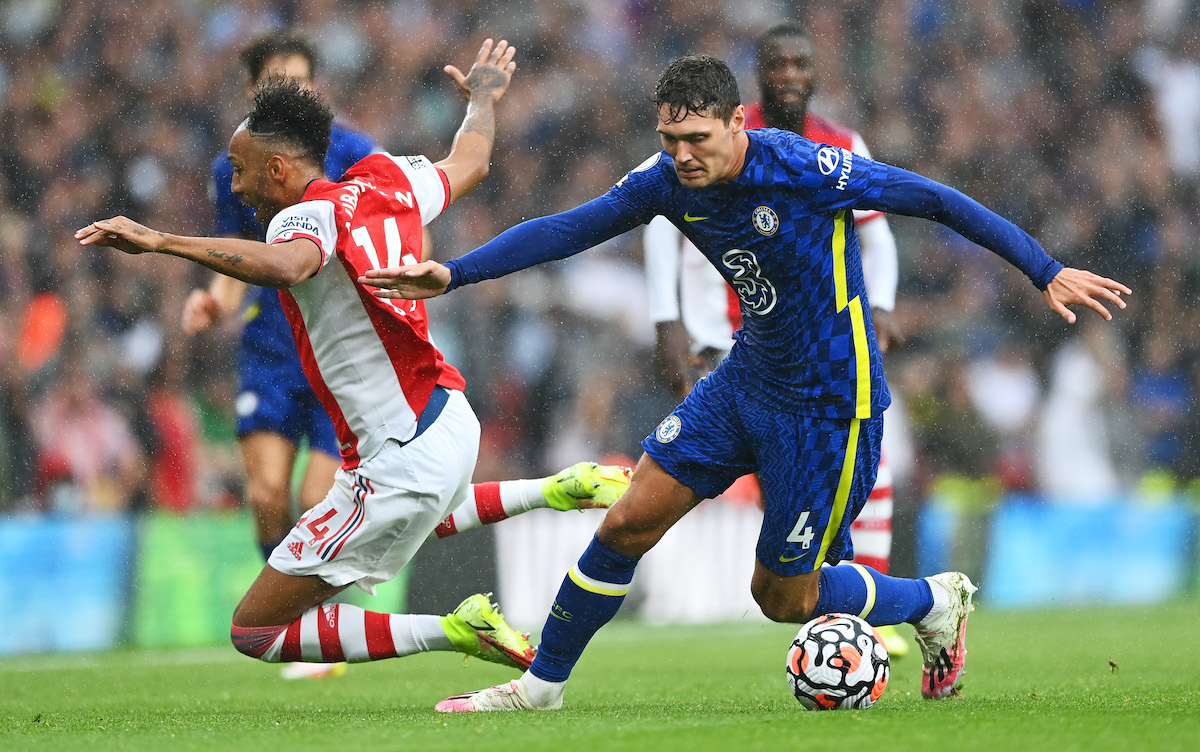 AC Milan’s exit from the Champions League and European competition in general means the management have been left with one objective: to fine tune a squad worthy of winning the Scudetto.

As il Corriere della Sera (via MilanNews) reports this morning, Paolo Maldini and Ricky Massara need to raise the level of the squad and make as few mistakes as possible on the transfer market. This season there are four clubs all fighting for the Scudetto and the details – such as work done in the mercato – could very much be the difference.

The recovery of the injured players will be crucial because the return of Calabria, Rebic, Giroud and Leao will obviously be big boosts, but Kjaer’s absence is six months and that is why Milan will go in search of a defender.

Nikola Milenkovic of Fiorentina is at the top of the list, while Andreas Christensen and Malang Sarr of Chelsea are also admired. A striker is unlikely to arrive though because of the returnees from injury, and the target is to be able to limit physical problems in the second half of the season.