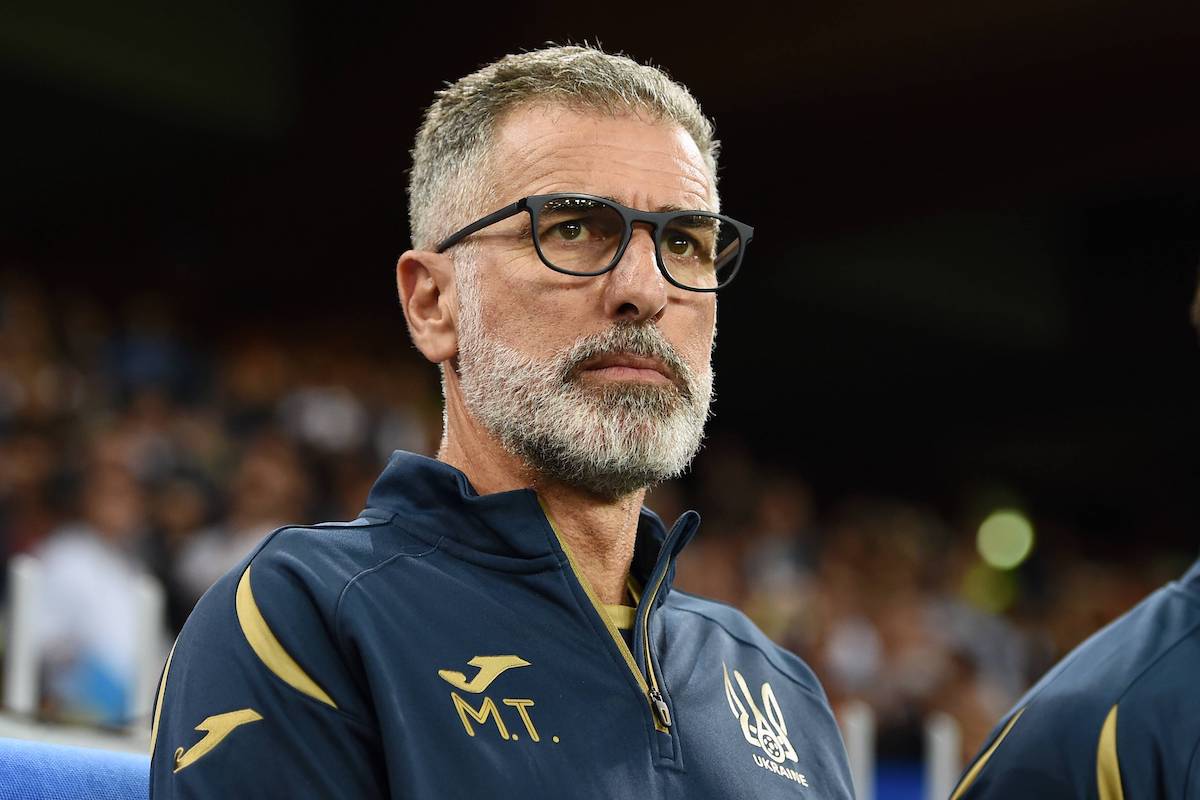 Former AC Milan defender Mauro Tassotti has issued a rallying cry to the current squad, urging them not to give up the fight for the Scudetto.

Admittedly, Milan’s position is not as positive as a couple of months ago, given that Inter are now six points ahead and appear to be on course for the Scudetto. Pioli has had to deal with numerous injuries which have inevitably complicated his choices, but Tassotti seems to believe that Milan can still give their city rivals a hard time until the end.

The former full-back was interviewed today by La Gazzetta dello Sport (via MilanLive), and the current assistant coach of Ukraine – where he works with Andriy Shevchenko – hinted that Milan should not throw in the towel.

“Milan must believe in the Scudetto. Without Inter’s special performance, Milan would still be there. They should not abandon the idea of fighting for the Scudetto. With this attitude they rose in the rankings. They must continue to think game by game, without looking forward, but not even backward,” he said.

“There was a long sequence of injuries and a tough stretch was predictable. Especially those who pulled the cart for a long time paid for the efforts. I believe that Milan must regain brilliance. For a long time, Pioli’s team played the best of all. When you are well you succeed in everything, then a bad streak starts, a chain.”

On today’s challenge in Verona: “The Scudetto lost in 1990 due to Hellas is unforgettable. However, the away match in Verona cannot always be so bitter!”