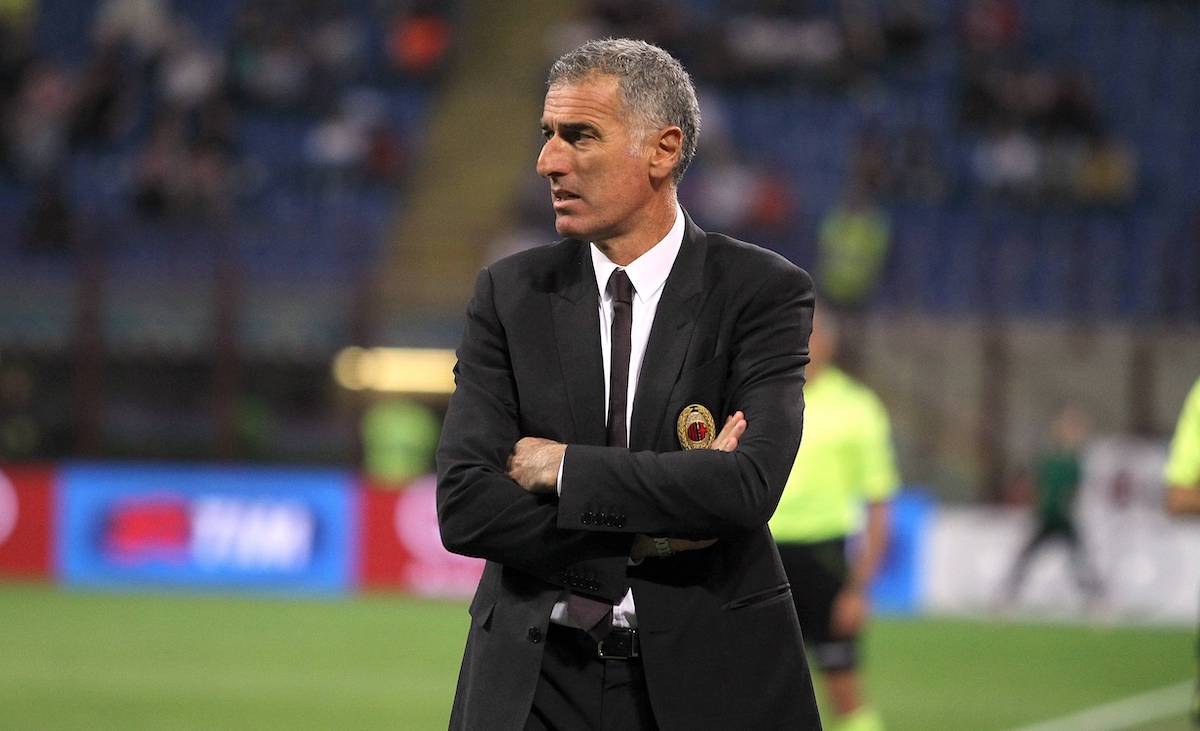 Tassotti discusses Ibra’s evolution, what Milan are missing for the Scudetto and renewal sagas

Former AC Milan great Mauro Tassotti has reaffirmed his belief that the Rossoneri will make the top four and urged them to buy Diogo Dalot.

Tassotti is a man whose opinion is rightfully very well respected, as he was part of a defensive department containing Paolo Maldini, Franco Baresi, Alessandro Costacurta, Filippo Galli and Christian Panucci. He worked under managers Arrigo Sacchi and Fabio Capello, forming what is considered by many to be the best defence of all time.

He made his Serie A debut with Lazio but went on to play with Milan for 17 years winning 17 major titles with Milan in that time, including five Serie A championships and three UEFA Champions League tournaments.

Tassotti spoke exclusively to the microphones of La Gazzetta dello Sport on the day in which his two former sides will square off, with his comments transcribed by PianetaMilan.

Is Lazio-Milan a ‘play-off’ for the Champions League?

“For Lazio it is. In the event of a defeat it would be difficult to think of being able to recover. Who decides it? Watch out for dead balls: in the first leg Milan won it like this.”

On Mario Mandžukić: “He is an important player, even if he will not be at the top. He can be a good solution to give weight to the attack without Zlatan Ibrahimović, as long as the team supports him: Mario has the right timing and shots, but he must having his team-mates close. Rafael Leão struggled as a striker, but he knows how to enter during the match.”

On the maturation of Ibrahimović: “He amazed me: it is an evolution that could also have benefited Milan in 2010, if it had occurred earlier. Today his weight is felt even when he is not there. Ten years ago, no: he was more controversial, more angular.”

On what Milan are missing in order to win the Scudetto: “The squad must be completed. The injuries have forced players like Franck Kessié and Theo Hernández to do overtime. And their performance suffered.”

On Dušan Vlahović or Gianluca Scamacca as Ibra’s possible deputy: “Two excellent prospects accustomed to rotation – they also experienced it in their clubs.”

On Alessio Romagnoli being forced to the bench: “I think that Fikayo Tomori surprised Milan, perhaps not even they expected such an immediate impact. He has characteristics that Simon Kjær and Romagnoli himself do not have, but he compliments both. It’s right for him to play.”

On Davide Calabria: “A great season, but I’ve always had confidence in him: personality, positive spirit, flexibility. Do you remember the matches as a mezzala?”

On Diogo Dalot: “Technically my opinion is positive. Someone like him must be in the Milan squad.”

On Pierre Kalulu: “He had his space. He showed good things, but he must be evaluated in the long term.”

On Stefano Pioli: “He has the right ways, different from those who preceded him. But he is worthy of Milan.”

On the possible departures of Gigio Donnarumma and Hakan Çalhanoğlu: “If they had wanted to leave, they would have interrupted the negotiations, right?”

On the Super League: “Bad communication and wrong timing. And meritocracy, in football, must exist. Rather, let’s think about how to make Serie A more attractive.”

On the sprint for a place in the Champions League: “We just talked about meritocracy. So I say Milan, because it deserves it. And Atalanta, for the same reason. I’m not so sure of Juventus: Rino Gattuso’s Napoli plays well and wins…”