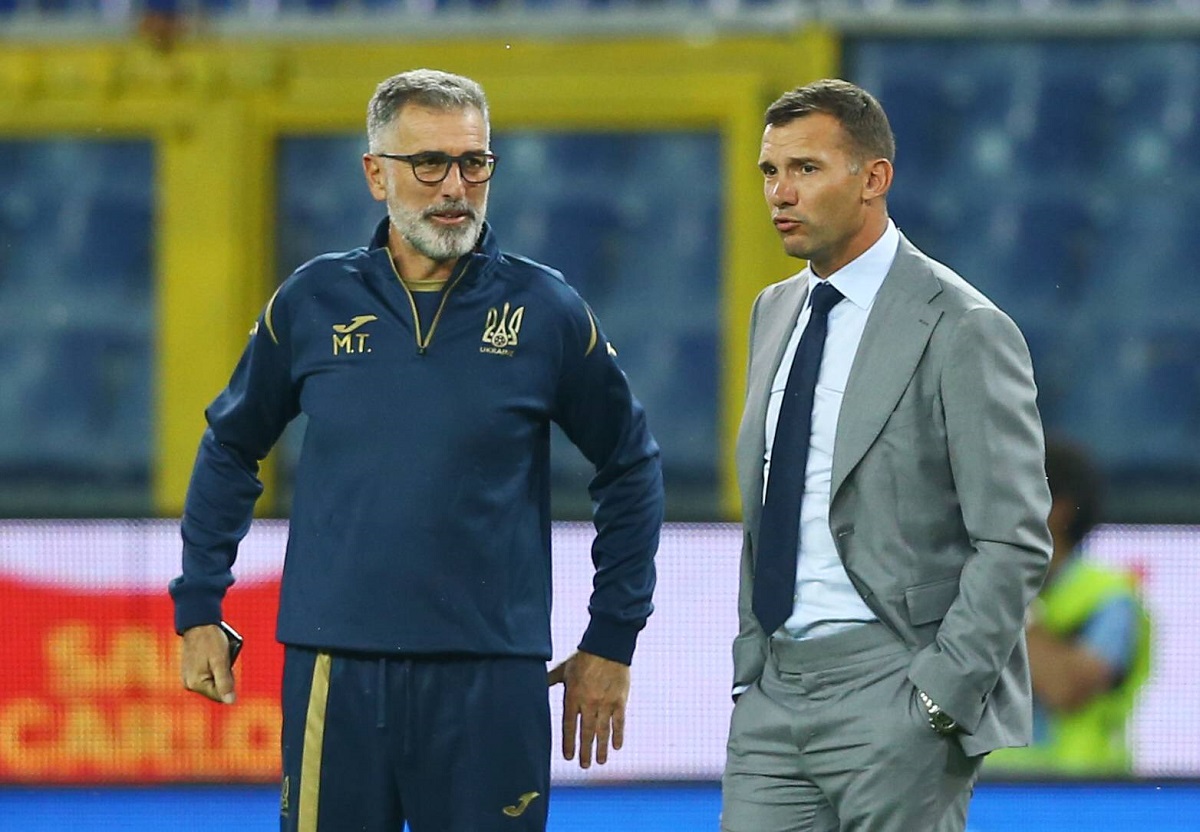 Tassotti reveals Shevchenko plans to coach Milan: “There is the will to return”

It has been mentioned in the press many times already and the man in question has admitted it himself: Andriy Shevchenko could really return to Milan. Of course, it’s an idea for the future and not the present.

The 44-year-old is obviously a huge Rossoneri legend, having spent the peak of his career there, but he wants to prove more at the club. Currently, he’s in charge of Ukraine’s national team and have got to the quarter-finals in the Euros.

Unlike some previous managerial choices involving former players, in other words, Shevchenko has some success to show for his skills as a manager. It shouldn’t be ruled out, therefore, that he could take over Milan in the future.

In an interview with Sky Italia, as cited by MilanLive, former Rossoneri assistant coach Mauro Tassotti shared his thoughts on the matter. The Italian is the assistant manager of Ukraine’s national team, so he would know.

“I know Sheva is thinking about it [a return], in his head there is the will to return to Milan, where he did so much good as a footballer. I think it is something he would like to do in the future,” he stated.