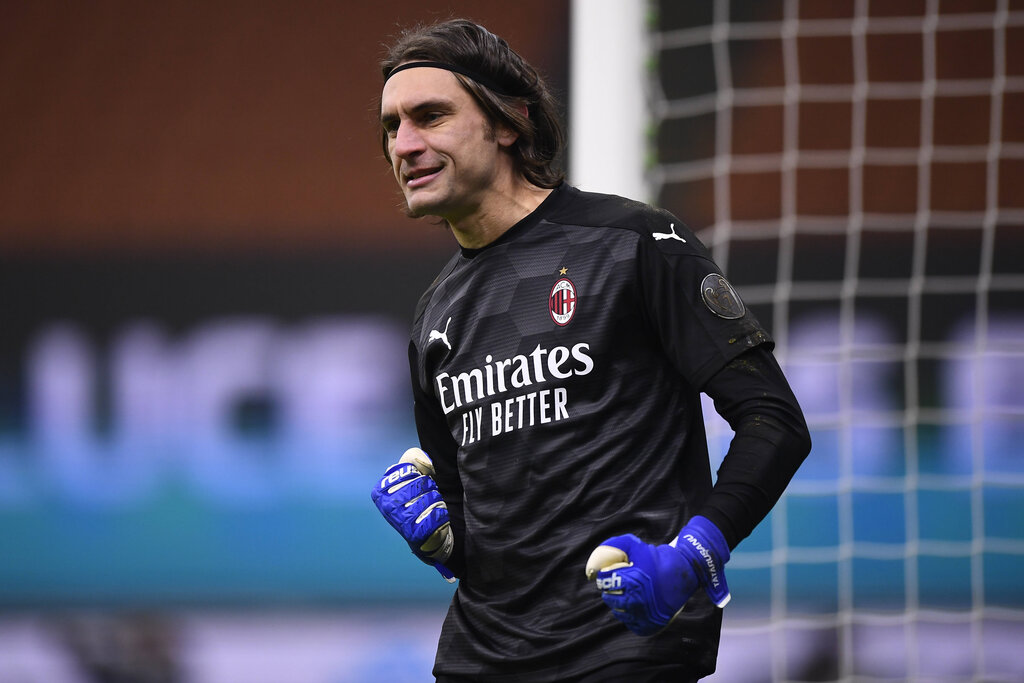 Tatarusanu delighted after making decisive penalty save: “It was a beautiful evening”

Ciprian Tatarusanu certainly redeemed himself from the mistake against Roma a while back, saving a penalty in the shootout against Torino this evening. Furthermore, the Romanian goalkeeper had a good game overall.

Tatarusanu didn’t have the easiest start to his Milan adventure, often the subject of criticism after that mistake against Roma. Things are looking up, though, as he guessed the right way on Tomas Rincon’s penalty earlier tonight.

His side won the shootout 5-4 and as Gigio Donnarumma was handed a red card for dissent (from the bench), Tatarusanu is expected to start in the Coppa Italia quarter-finals. In that round, they will face Inter or Fiorentina.

In an interview with MilanTV after the game, as cited by MilanNews, the goalkeeper was very pleased with his performance and the penalty win. He also praised the team for the fantastic 2020 and the great start to the year.

“It was a beautiful evening. An important victory after a very long match. We got a victory because we were looking for it with insistence.”

On facing an opposing goalkeeper who takes a penalty…

“It’s harder to face a goalkeeper who takes a penalty because you don’t know it will be. It’s harder and you have to be instinctive.”

“When a team has a year like this, they play good football it means that there is a good group. All the players who enter give their best and commit themselves.”

READ MORE: Milan have secured signing of Chelsea outcast – why they are waiting