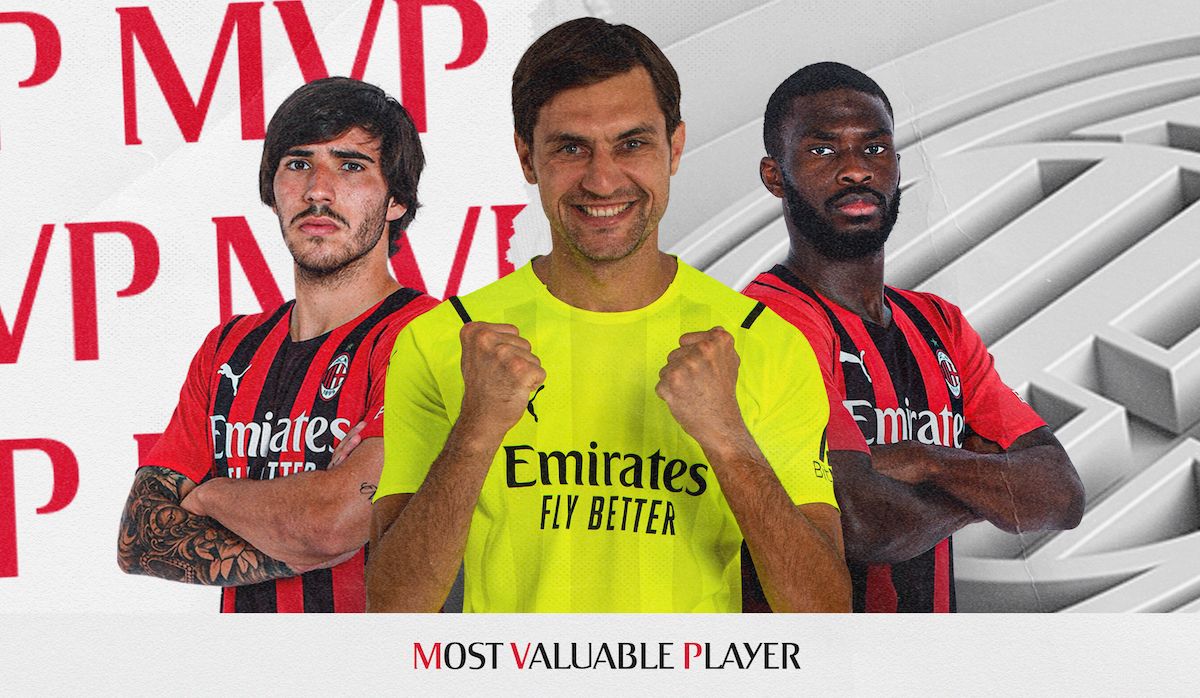 Tuttosport: An unlikely hero emerges for Milan during derby draw against Inter

Many fans feared the worst when Mike Maignan was ruled out for the rest of 2021 after wrist surgery, but now Ciprian Tatarusanu is the man of the moment.

Tuttosport (via MilanNews) recalls that yesterday in the derby against Inter, the Romanian was the hero that perhaps no one expected. He saved a penalty from Lautaro Martinez in the 27th minute of the first half and it was not a straightforward stop either as he dived perfectly down to his right and clutched the rebound too.

After the game the veteran goalkeeper revealed that it was all part of the plan: “Together with the preparers we had studied above all the penalties of Martinez because he was the first, I’m happy to be able to save it.”

Tatarusanu found himself thrown into a role as the starting goalkeeper with Maignan out for a couple more months, and his relationship with the Frenchman is certainly a big boost, with the ex-Lille man cheering Tatarusanu on from the sidelines.

Of course Maignan remains Milan’s undisputed number one when he is fit and healthy, but in the meantime it seems the Rossoneri can rest easy.