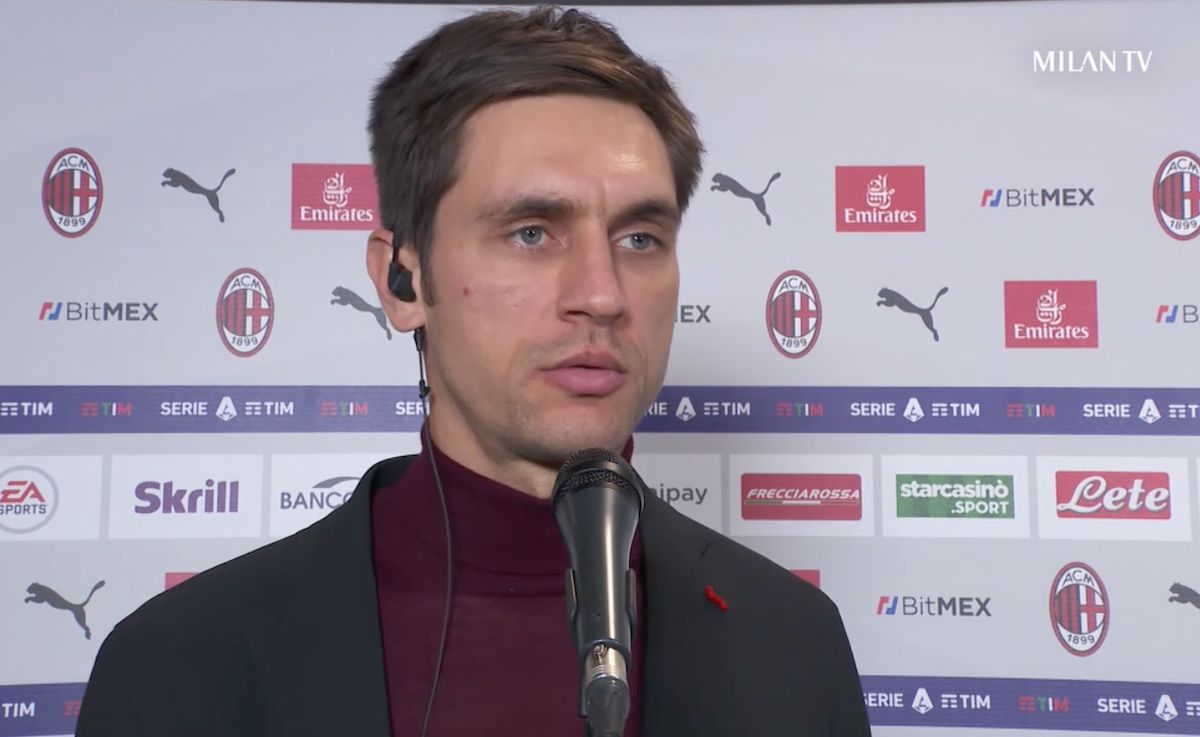 AC Milan goalkeeper Ciprian Tatarusanu has described keeping out Lautaro Martinez’s spot kick as ‘the most important penalty’ he has ever saved.

Hakan Calhanoglu scored against his former side from the penalty spot but Stefano De Vrij’s own-goal cut short his celebrations before Tatarusanu saved Lautaro Martinez’s penalty with Inter choosing to change taker despite the Turk scoring from the first.

Tatarusanu spoke to Milan TV after the draw against the Nerazzurri and reacted to his penalty save, with his comments relayed by MilanNews.

“It’s the most important penalty I’ve saved in my career. Lautaro had hit it well, I’m happy with the save. I hope to continue like this. This save gives me even more confidence,” he said.

“For a goalkeeper who plays little, training is essential. We do a great job, I had studied Lautaro, the credit also goes to the coaches.”