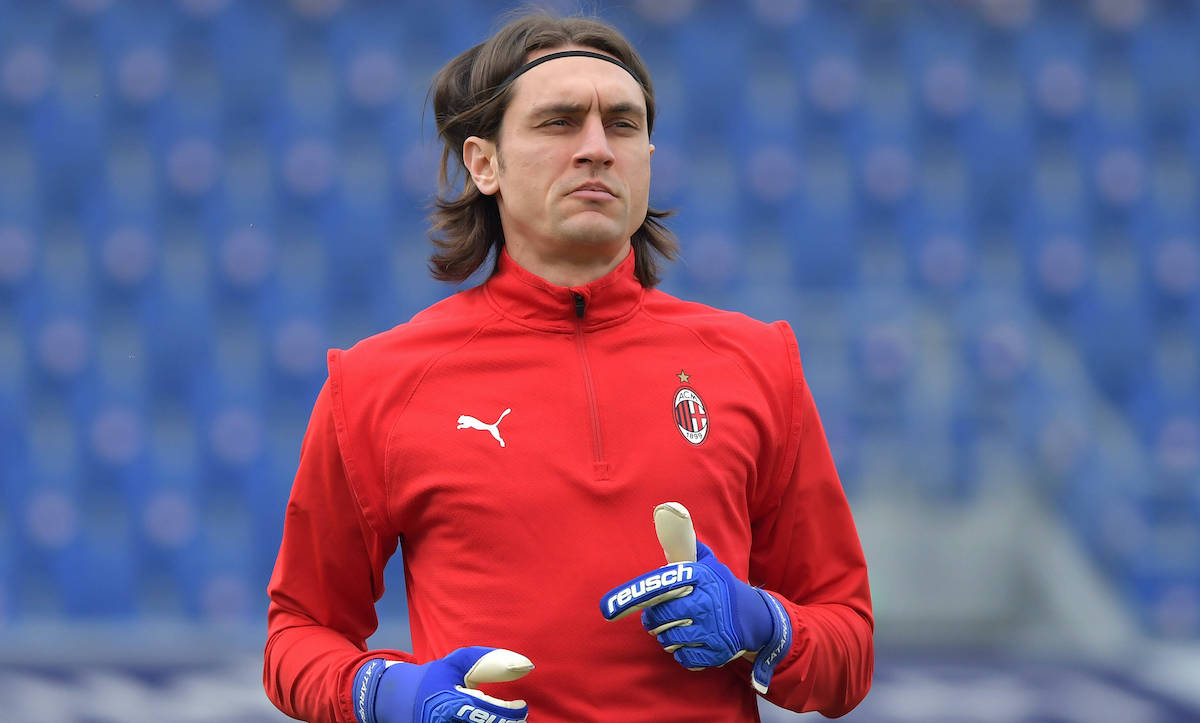 Tatarusanu reveals details about his arrival at Milan and declares: “We are all competitive”

Ciprian Tatarusanu is a name Fiorentina faithful are familiar with, as he spent a good two seasons in Florence as the first choice goalkeeper.

After short stints at Nantes & Lyon in Ligue 1, he agreed a three-year deal last year in September with the Rossoneri.

The former Fiorentina shot-stopper and current Milan No.2 offered his thoughts on Milan’s Twitch channel (via MilanNews), speaking on a range of topics.

Speaking on his move to the San Siro, Tatarusanu said: “It is one of the greatest teams in the world, I had great satisfaction. The real joy, however, was when I signed the contract.”

He spent his first day at Milanello, the Rossoneri’s state-of-the-art training facility outside the city. He said: “I was called by my agent with Maldini and Massara. Then it’s always nice when you discover a new sports centre. Milanello is very very nice.”

He was further asked on how competitive it is in training around his new team-mates, and when asked to name the most intense he responded: “I can’t just say one, we are all competitive. We all want to win, it’s bad to say that only one is competitive.”

Tatarusanu has long played second fiddle to youngster Donnarumma between the posts, but when asked with whom he has the most bond, he didn’t shy away from answering.

“I feel great with the goalkeepers, we have fun every day. There is a good relationship with Antonio Donnarumma, we have common passions and we get on well,” he said

He recently retired from international duty with Romania after appearing 73 times between 2010 & 2020.