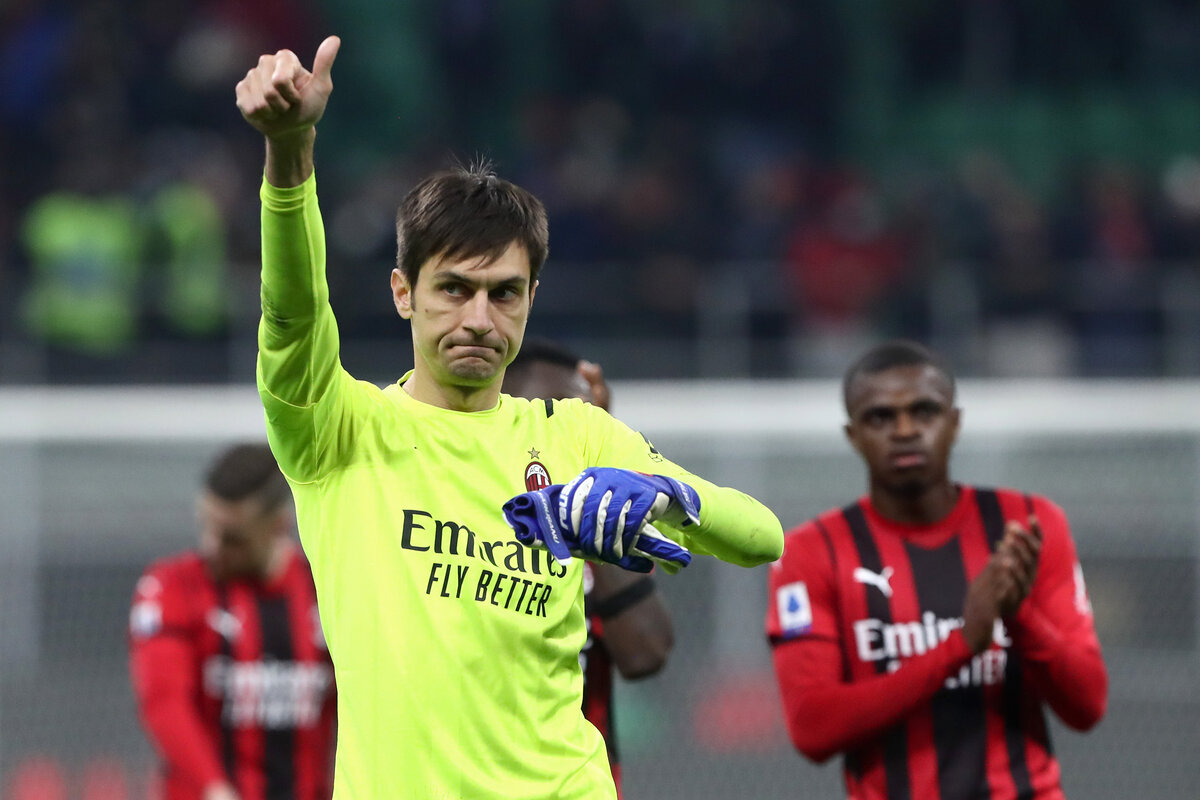 Ciprian Tatarusanu was the big hero this evening as he saved a penalty in the derby against Inter, securing one point for AC Milan. The gap between the two teams thus remains seven points and that is important.

The Rossoneri had the chance to leapfrog Napoli this evening, as they played a 1-1 draw against Napoli, but the two teams continue to copy each other. Milan did, however, come close to winning as Alexis Saelemakers hit the post with a cracker.

In the end, though, Tatarusanu’s penalty save in the first half turned out to be crucial and it’s safe to say that the goalkeeper has stepped up lately. Speaking to DAZN, as cited by MilanNews, he shared his thoughts on the situation.

Penalty saved, the result of studying or intuition?

“We studied Lautaro very well with the goalkeeping staff, I’m happy. We also studied Calhanoglu, but he also knows me (laughs). I give my all to continue like this.”

His relationship with Maignan…

“He celebrated because he knows what it means to save a penalty for a goalkeeper. Our relationship is very good. I tried to help him when he arrived, I speak French and it was not easy for him to change country and league. He had a good start, he’s very good. Then unfortunately he got hurt, I trained to always be ready, the opportunity came and I’m happy to play at these levels,” he stated.

Perhaps the Romanian international needed a few consecutive to get into form, which we are starting to see now. Mike Maignan will be out for another two months so if Tatarusanu can keep this out, that would be great.