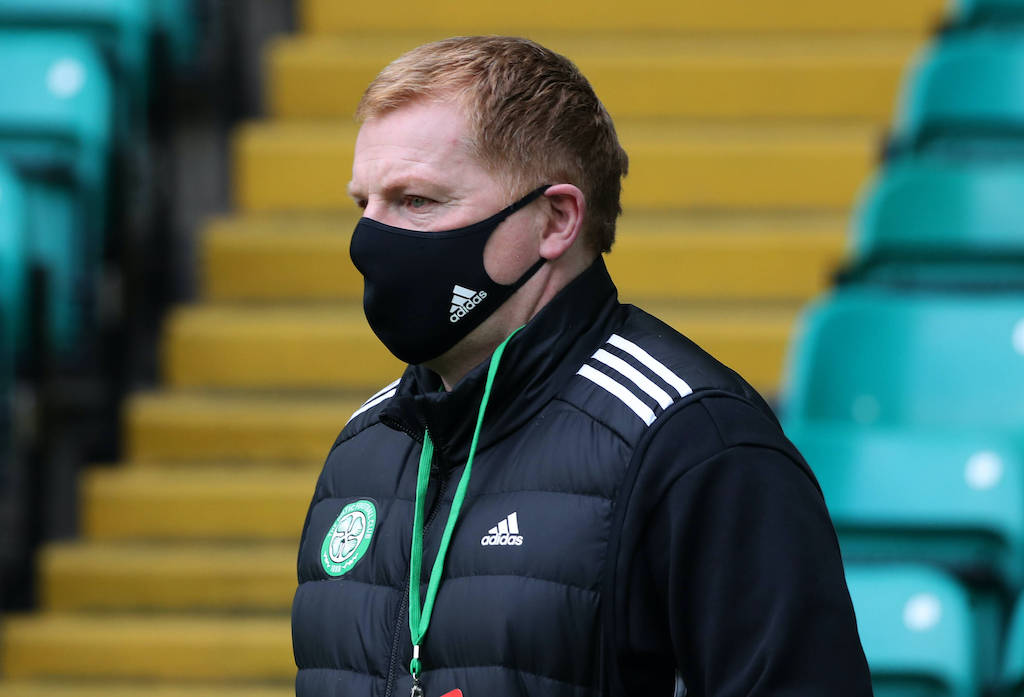 Team leaks and a heap of selection problems: Celtic in chaos ahead of Milan’s visit

Things are far from rosy at Celtic ahead of Thursday’s Europa League group stage opener against AC Milan, according to reports.

The Rossoneri will begin their 2020-21 European campaign with a trip to Scotland to face a side who have just lost to Old Firm rivals Rangers 2-0 at home, with Milan of course having won their derby against Inter 2-1.

According to the Daily Mail (via MilanNews), Celtic coach Neil Lennon opened a “trial” inside the dressing room after their defeat to Rangers.

It is alleged that a player leaked and divulged the starting line-up ahead of their crucial game, which has caused an inquest to take place.

“All this is disgusting, we will try to get to the truth as soon as possible,” Lennon said.

“Edouard has been in quarantine for two weeks. He has had heart and blood tests and we’ll see how he is. He hasn’t trained for nearly 15 days and only returned on Friday,” he said.

Not only that, but Lennon confirmed that two other players could also miss the game.

“Chris Jullien, I doubt very much will be available…maybe Ryan (Christie), maybe we’ll have Ryan back, we’ll have to see how it is over the next few days.”